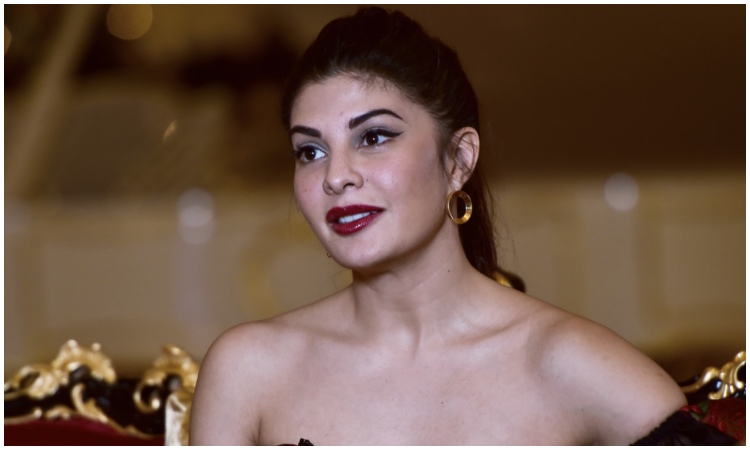 Actress Jacqueline Fernandez is against the idea of being clicked by paparazzi everywhere. She urged people to respect each other's privacy.

"There is a recent trend in the Indian media since last few years where film and sports celebrities are being clicked by the media outside airports, restaurants, salons and even outside their houses every day," Jacqueline told the media on Thursday.

"It's so annoying. No one likes to get clicked at odd times. Even if you are clicking pictures with your friends and if you are not looking great, you haven't got your makeup on and your hair is not looking amazing.

"It's not something that anyone would welcome with open arms because it's there all of a sudden for public discrimination and judgment. I personally don't agree with being papped everywhere.

She also spoke about having a "positive" outlook in life and how actress Priyanka Chopra Jonas inspires her.

"I do believe in maintaining a very positive attitude no matter what. I think the more you practice being positive even when things seem to be going completely downhill... That's the time nothing will be able to affect you and that actually gives you a lot of energy."

"I was spending some time with Priyanka the other night ... she told me that if you want to be alive and if you want to be full of energy then its a state of mind and you just have to tell that to yourself again and again."

On the work front, Jacqueline will next be seen in "Drive" along with Sushant Singh Rajput. She has also been appointed a global brand ambassador of Colorbar - one of the leading makeup brands of India.

Jacqueline Fernandez shares a glimpse of her on the sets of Bachchan ...