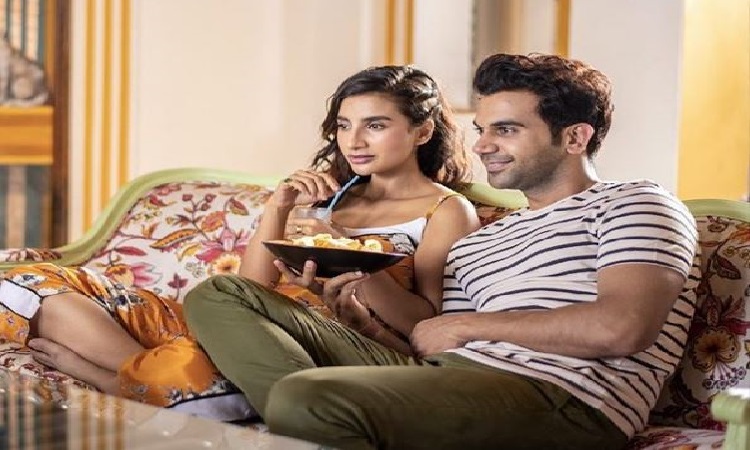 "CityLights" actress Patralekhaa doesn't know about her future with her boyfriend and actor Rajkummar Rao but says being together is enough for them.

"I saw him for the first time on-screen when I watched LSD ('Love Sex Aur Dhokha'). I thought that the weird guy he played in the film was actually what he was like. My perception of him was already tarnished. He told me later, that he had first seen me in an ad and thought, 'I'm going to marry her'. It was so ironic," Patralekhaa said while looking back at the time when she met him for the first time.

"And once we started working together, it was magic. The kind of passion he had was powerful. He would bring everyone along with him like a tornado. He made sure that not only him, but everyone did their best, and I couldn't respect him any more than I did then," she added.

Patralekhaa opened up about her love story through a Facebook post on Humans of Bombay -- through their alliance with the makers of "Ek Ladki Ko Dekha Toh Aisa Laga".

A Fox Star Hindi project, the film will highlight the complexities of being a homosexual in India. It stars Sonam K Ahuja, Anil Kapoor, Rajkummar Rao, Juhi Chawla, Abhishek Duhan, Seema Pahwa, and Brijendra Kala. Directed by Shelly Chopra Dhar, it is co-produced by Vidhu Vinod Chopra and Fox Star Studios. It will release on February 1 next year.

Patralekhaa says they connected when they started talking about "work, our love for cinema, our passion". 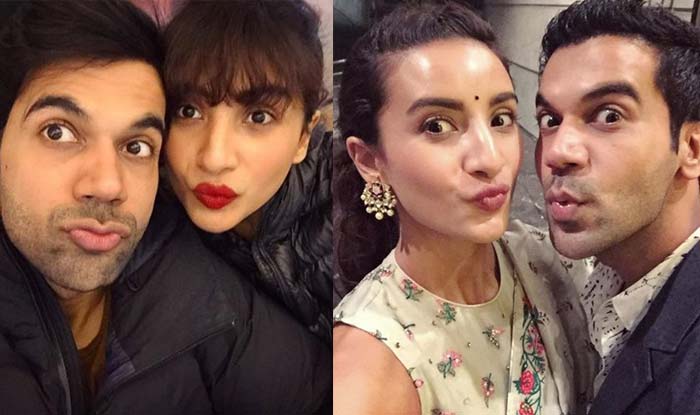 "I saw him through his struggles, never giving up. How could we not fall for each other? We wouldn't officially go on dates, but we would go for long drives, movies, or even sit at home and eat our hearts out. We would even accompany each other for auditions -- silently seeping in support. It's all we needed - that understanding," said the actress.

She continued: "He would often go out of his way for me. Once, he was running late to see me, so he stopped the cab near the airport and ran all the way to Juhu! Not only that but when we were earning very little, he surprised me with my favorite bag, which was ridiculously expensive!

"Years later, when we were in London, someone stole it! I remember calling him, sobbing, while he tried to calm me down. For me, the bag was all about the memories - he had bought it for me when he didn't have much. That meant so much to me! Later, at our hotel, the exact same bag was waiting for me. These little things make me realize how lucky I am to have him."

The best part, Patralekhaa says, is that Rajkummar makes her feel special.

"Isn't that what a relationship needs? For two people to remind each other how grateful they are? He told me once that after I met his mom, she told him, 'I have a feeling she's the last one I'm meeting'. And she was right -- we've been together for 8 years now." 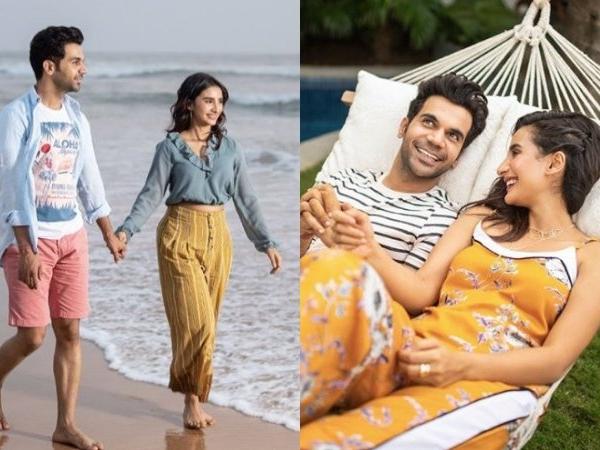 She says they are "equal".

"I can tell you this when you find someone you are grateful for -- through the fights, the hurdles, and the chaos, you should never forget to let them know you love them. And it doesn't have to be with expensive gifts and dates -- it can simply be with the way you hold them while they need it and when they don't. For us, we don't know what the future holds, but this, being together, is enough."