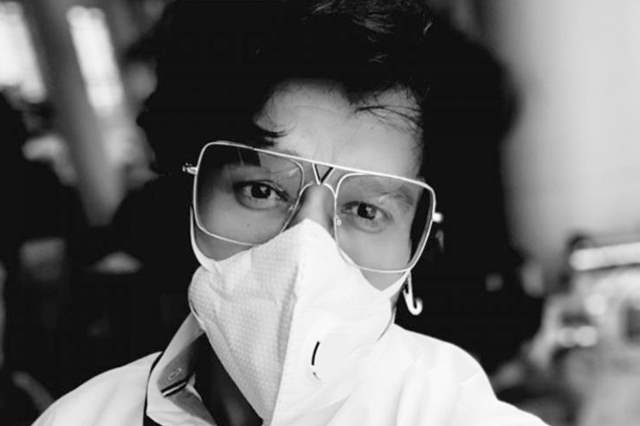 In times where the shoot of films continues to be a question mark as to how and when will they begin is not known, some major films have begun their shoot abroad. One of the first films to begin proceedings recently is the Akshay Kumar and Vaani Kapoor led Bell Bottom.

As we already know, the cast and crew of the film have already left for Scotland and will begin shooting soon.

While we already know that apart from Kumar and Kapoor the film stars an alluring ensemble cast too with the likes of Huma Qureshi, Lara Dutta, and others, another actor has now joined the cast. Actor Aniruddh Dave, who is best remembered for his role in Patiala Babes recently is the latest one to be roped in for the retro-thriller. The actor has also left for Scotland today. Apart from being a known name in the telly world, Dace has worked in Bollywood film previously like Teree Sang, Shorgul, Chhoriyan Chhoron Se Kam Nahi Hoti, and Pranaam.

Bell Bottom has been written by Aseem Arrora, and will be directed by Ranjit M Tewari. The movie is based on true events and is a spy thriller. The film’s script was finalized amid the lockdown and several times, the team shared photos of the zoom call sessions as well. Bell Bottom’s first look was released last month in a cool poster with the entire cast and crew of the film. The film is slated to release on April 2, 2021.

2 years ago Congratulations #aniruddhdave. You deserve every bit of it.Best of luck👍

2 years ago So happy for u Ani sir! So happy that u are now getting so many roles!!! Be in PB or this Bell Bottom, it will be a hit!!

2 years ago Many many congratulations #aniruddhdave. You are an outstanding actor. You deserve all kinds of success. May very soon you work as a main hero in Bollywood movie. Please stay safe and take care of your health and safety.