A host of parliamentarians extended support to Bollywood actor Sanjay Dutt who was sent back to jail by the Supreme Court Thursday in an arms case related to the 1993 Bombay blasts.

Cutting across party lines, the members said that the actor had already suffered a lot and should be pardoned. 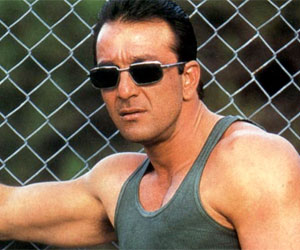 Featured Video
will appeal to Maharashtra Governor K. Sankarnarayanan to pardon Dutt, whose conviction was upheld by the apex court Thursday but sentence reduced from six years to five.

"I agree with everyone that he has suffered a lot. I believe that he should not be given such a big punishment. He is a changed man now. I'm going to personally appeal governor and ask him to pardon him," she said.

Her party colleague Ram Gopal Yadav said: "This is an ordinary case of Section 25 of the Arms Act, which provides for six months to one year imprisonment. The jail term is too long. Since it's a high-profile case, he got more punishment, which should be reduced."

Observing that the Supreme Court's verdict is final, Tourism Minister and film star Chiranjeevi said: "...he should get mercy, If he gets mercy, I will be the most happiest person. Sanjay is like my friend, I wish him all the best."

Law Minister Ashwini Kumar, meanwhile, said: "Indian judiciary will render justice according to law. It all depends upon the governor...governor has powers to pardon. He can do what he feels is right."

Bharatiya Janata Party spokesperson Prakash Javdekar said: "Review petition has been allowed to be filed by the Supreme Court. Now it is up to Sanjay Dutt whether he wants to file or not. Let's see what they have to decide."

The issue was first raised by the Press Council of India chief, Justice (retd.) Markandey Katju, who said Dutt had suffered for 20 years and should be pardoned on humanitarian grounds.

Elaborating on the reasons for his stance, Katju said Sanjay was not a terrorist and was not found to be involved in a terror act but only guilty of keeping arms without licence. 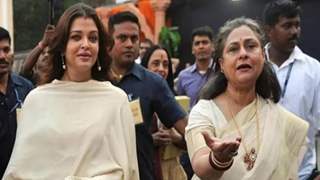