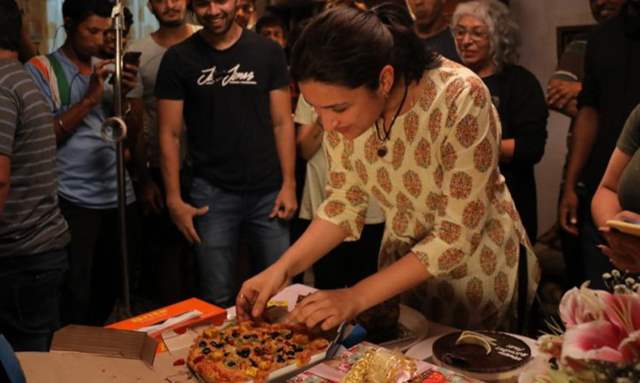 Parineeti Chopra is busy as a bee these days. She is gearing up for her upcoming movie, the Saina Nehwal biopic.

Parineeti Chopra, who will be seen portraying the challenging role of India's ace shuttler Saina Nehwal in her next, was taken in for a pleasant surprise on the sets of her film. As the talented actress had a working birthday today, the makers of the untitled biopic decided on the small celebration on the sets. Director Amole Gupte along with the rest of the cast and crew called for a cake for the birthday girl who couldn't thank the team enough for the sweet surprise! 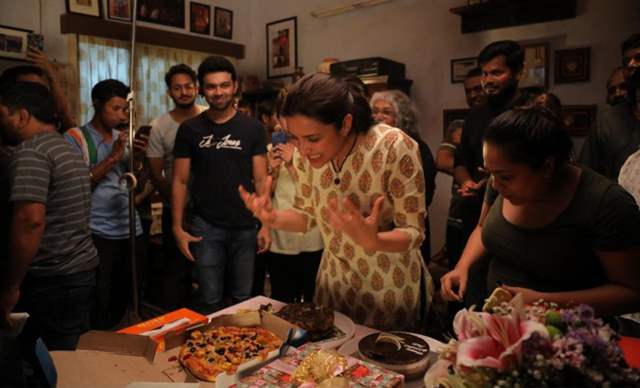 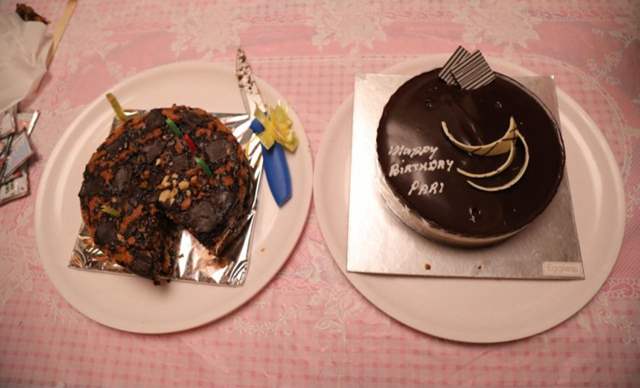 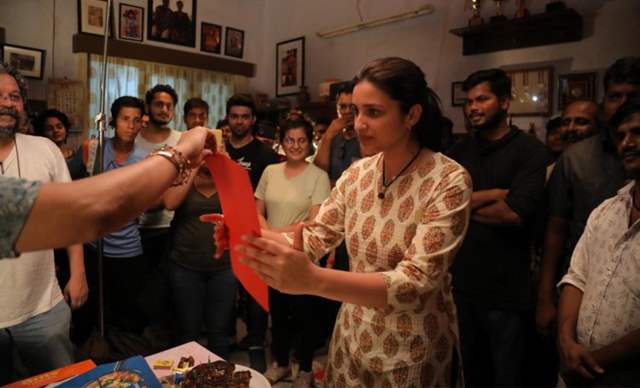 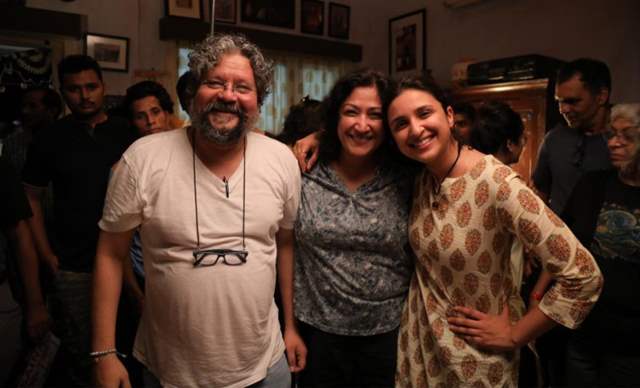 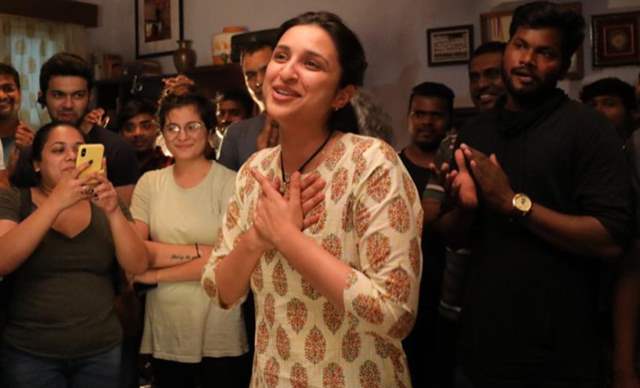 The versatile actress who has started shooting for the movie recently is also rigorously training to play badminton for several months now to make her role of real-life sports champion appear interesting and relatable on the big screen.

Besides, a few days back taking to their official social media handles, Disney announced that their next project Frozen 2 will be dubbed by none other than Priyanka Chopra Jonas and Parineeti Chopra. Sharing a motion poster on their Instagram, they wrote, “Some moments are worth melting for! Welcoming the dynamic sisters @priyankachopra and @parineetichopra as the voices for Elsa and Anna in Hindi! #Frozen2 #FrozenSisters”