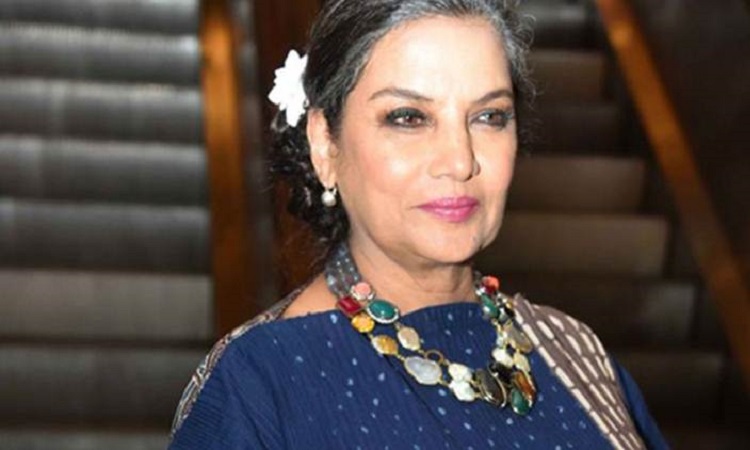 "Pankaj Kapur should have won the National Award for 'Ek Doctor Ki Maut'. I loved working in the film directed by Tapan Sinha," Shabana tweeted on Sunday.
The 1990-released film, which touched upon the themes of ostracism and bureaucratic negligence, features Pankaj as a doctor who discovers a vaccine for leprosy but others take the credit for it. Shabana plays his wife in the movie.