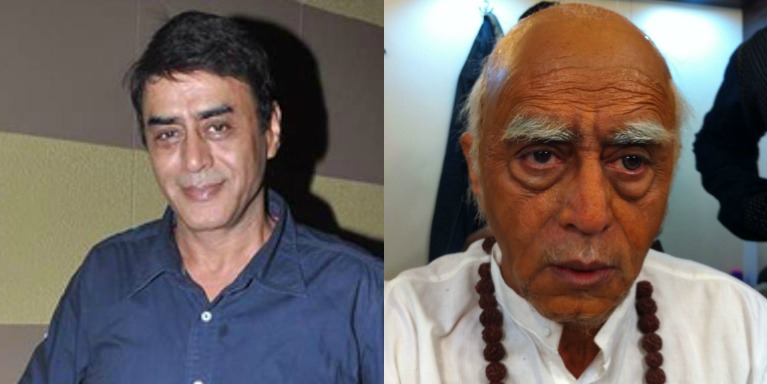 Noted actor Pankaj Berry is best remembered for his roles in many Bollywood films and popular TV shows like Yahan Main Ghar Ghar Kheli and Bal Gopal Kare Dhamaal. The actor is coming back to Television and going to be seen on an upcoming episode of Sony TV's Crime Patrol.

The story of Crime Patrol is about a man who struggles to fulfil his dreams and dies with it. The best part about the story is that Pankaj will be seen in four different look.

We contacted Pankaj who confirmed the news, "The best part about the episode of Crime Patrol is that I have got the opportunity to play different characters. What makes this a unique experience for me is that I have donned four different looks for the age 61, 74, 88 and 108. It was fun shooting for the same."

rahmona_pakswe 7 years ago Good luck to Yami! Wish her all the best.

It's kind of awesome being one of those who have seen Yami on small screen before she became famous on big screen.

enchanted. 7 years ago hope she achieves great success! really like her! such a classy woman!

hinz 7 years ago
good luck with all your future projects Yami...u rock!

exclusive
Exclusive Mohit Malhotra talks about reuniting with Hina Khan, if ...
47 minutes ago