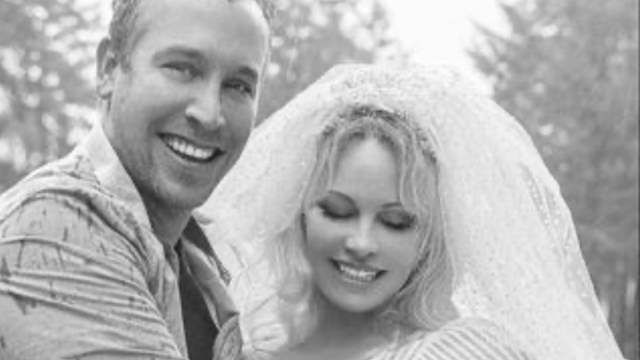 Baywatch star Pamela Anderson has tied the knot to her bodyguard Dan Hayhurst after she fell in love with him during the lockdown. The duo got married on Christmas Eve, 2020.

The 53 year old actress got married to Dan Hayhurst in an intimate backyard ceremony at her home in Vancouver Island, Canada.

Speaking to Daily Mail she said, "I was married on the property I bought from my grandparents 25 years ago, this is where my parents were married and they are still together. I feel like I've come full circle."

Earlier this week, Pamela announced that she will be taking a break from social media. "This will be my last post on Instagram, Twitter or Facebook. I've never been interested in social media and now that I'm settled into the life, I'm genuinely inspired by reading and being in nature. I am free," read an excerpt from her post.

Aashish Mehrotra misses shopping for his married sister on Lohri

'Married' Aditya Narayan opens up on the feeling