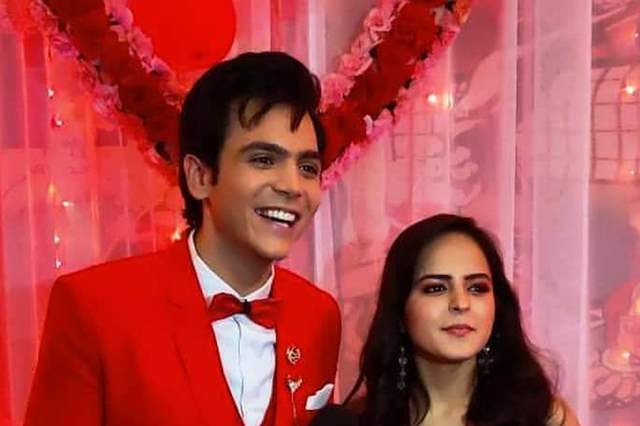 Having off-screen friendships in the entertainment industry is something that is indeed a special incentive of sorts. We all know the kind of immensely long hours the cast and crew of a show or film puts in to make it work and in such a case, if you're friends or partners with your co-actors, it usually gets easier. That, of course, cannot be the case every time and sometimes, a cordial professional relationship is also as healthy and amazing as it can be.

In a recent interview with Tellychakkar, Sidhwani opened up on how she doesn't share a friendship per se with Anadkat off-screen but she does share a cordial professional bond with him. She said,  “ See there are 80 people on the set, and it’s not necessary to be friends with each one of them, in fact in your office I’m sure you’re not friends with everyone who works there right? Raj and I, we share a professional relationship and there’s no fight as such, it’s just that I get along with Samay (Gogi), Kush (Goli) and Azhar (Pinku) more, but that doesn’t change the fact that Raj and I share a cordial relationship and he’s my working partner”.

Well, that is true and event though one isn't friends with each other, they can still share a cordial professional bond, isn't it?