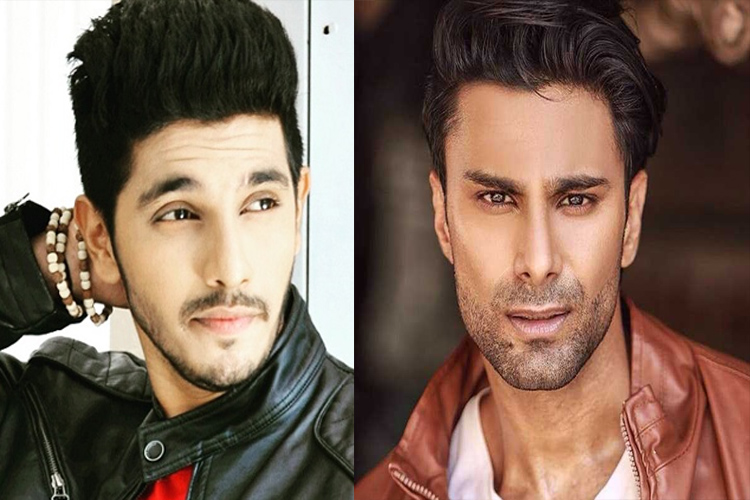 A feud on sets of a TV show is not something that we come across infrequently. Time and again, we have witnessed instances about how two actors get into an argument and what follows is a spat.

However, things escalated rather largely on the sets of the Star Plus show, Ek Aastha Aisi Bhee. We are talking about actors, Kanwar Dhillon and Abhinav Kapoor, who play brothers on-screen.

It so happened that Abhinav was called for the shoot half an hour earlier and Kanwar was apparently taking a longer time to get ready. And soon, Abhinav couldn't take it more and decided to address the same and a verbal spat followed.

If things weren't controlled and people around them did not intervene, the verbal spat could have gone out of hand and they could have come to blows.

Kanwar mentioned on how he did not quite understand what got him worked up so much. It was a case of misunderstanding, where he thought that Kanwar is delaying the show, but the set wasn't ready and hence the delay happened. However, apparently, Abhinav just wouldn't listen and went on to have an argument with Kanwar and after a few verbal blows, the two had to be stopped. Kanwar also mentioned about how he believes that he (Abhinav) must be holding something against him for too long. Kanwar concluded mentioning that he hopes things get sorted out as it affects the work environment, but he would be fine even if that doesn't happen, as he can still continue acting with him.

Abhinav, on the other hand, mentioned that post the argument, he felt that it could have been averted. He also mentioned on how they were friends and hence they shouldn't have been so personal with each other. Though it was a case of miscommunication, Abhinav said that for a person to be normal again after a heated argument, it takes time and he hopes things get better eventually.

Woah! That does seem really intense, doesn't it?