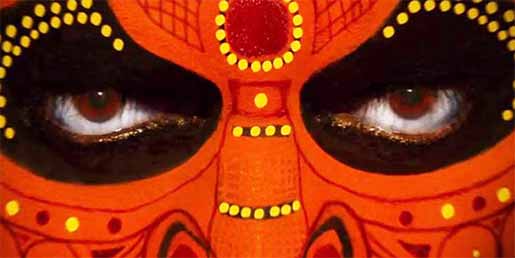 Coming down heavily on Vishwa Hindu Parishad's (VHP) call for a ban on Kamal Haasan-starrer Tamil drama "Uttama Villain", its director Ramesh Aravind said there's nothing about the film that will offend any community.

The VHP had sought a ban on the film claiming it would offend the religious sensibilities of Hindus.

"As a director I can assure that nothing in the film will hurt anybody's sentiment. The film is about the feelings of a superstar; his journey and emotions. The said song sequence has nothing offensive in it against any community," Aravind told IANS.

Slated for release on May 1, "Uttama Villain" has been passed with a U-certificate by the Central Board of Film Certification (CBFC).

"CBFC has given us a clean chit. None of its members found anything offensive with the film's content. Hence, I don't foresee any problems with the release," he said.

Asked if they plan to react proactively in this regard, Aravind said: "We haven't received any complaint from anybody. They (VHP) have approached the police commissioner. We don't see the need to react."

The film is about the life of an 8th century theatre artist and a modern-day superstar. It also features Pooja Kumar, Andrea Jeremiah, K. Balachander, K. Vishwanath, Urvashi, Jayaram and M.S. Bhaskar in important roles.