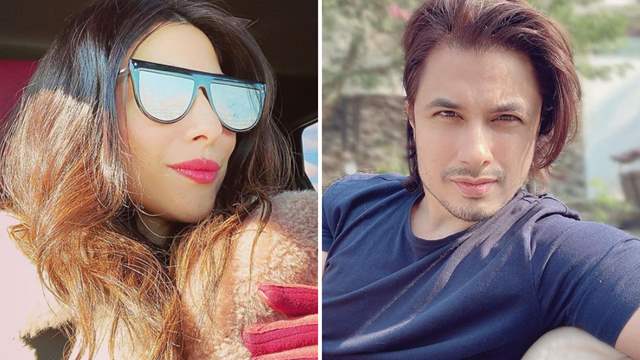 Back in 2018, Pakistani singer Meesha Shafi had made headlines after she accused actor Ali Zafar of sexual misconduct.

Recenty, Meesha hit the news again as several media reports suggested that the she is being sentenced to three years jail term for falsely accusing the actor and damaging his reputation.

In another post, she dismissed the fake news as she wrote, “Another day Another disinformation campaign Speaking up is even harder than being harassed. This is why so many suffer in silence. Sending strength and solidarity to all those who speak up and risk their present to make way for a better future for all.”

Meesha’s lawyer also put out a statement rubbishing the reports that her client will be imprisoned for three years.

He wrote, "No such verdict has been passed by the trial court in the frivolous criminal defamation case instituted by Ali Zafar against several women.”

For the unaware, Meesha had alleged that the actor groped her in a studio, ahead of a concert where the duo was all set to perform together.

Ali Zafar had denied the allegations and even filed a defamation suit worth Rs 100 crore against Meesha at a district court claiming that she has damaged his reputation through her false allegations against him, reported PTI.