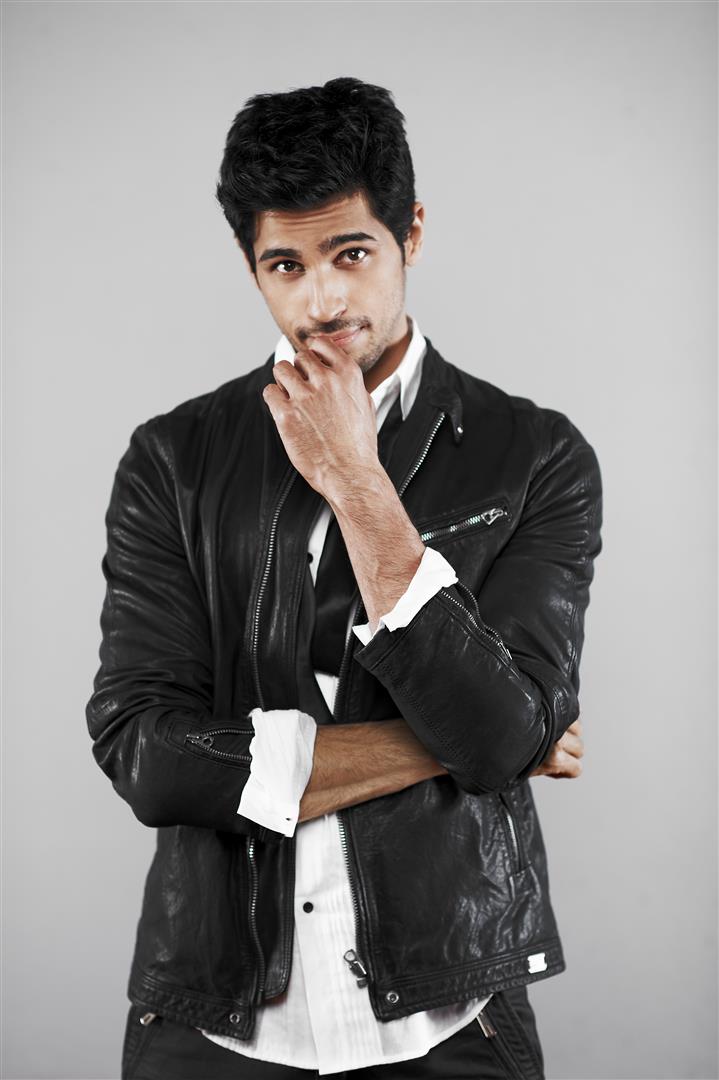 Sidharth Malhotra is only three films old and he has emerged as one of the most successful actors among the new generation of Bollywood actors.

Born and brought up in Delhi, Sidharth came to Mumbai from the capital to become an actor. The young actor has no family in Bollywood or backing in the industry. He has made it big in the industry on his own merit.

The actor has been versatile in his choice of roles, genres and production houses. He has experimented in the beginning of his career and all his decisions have paid off.

All three of his films - Student of the year, Hasee toh Phasee and Ek Villain have been huge successes. Sidharth has worked with the three leading actresses belonging to the young generation of Bollywood namely Alia Bhatt, Parineeti Chopra and Shraddha Kapoor.

Very few actors belonging to the young brigade actually have films that make 100 crores and Sidharth is the only actor belonging to this brigade who has made his mark without possessing a filmy surname.

Sidharth has received critical acclaim as well as appreciation from all quarters. Since he is an outsider his journey has been tougher, but that has only made his success sweeter. There is a lot of excitement for Sidharth's future projects and people are looking forward to watching more of him on the big screen.