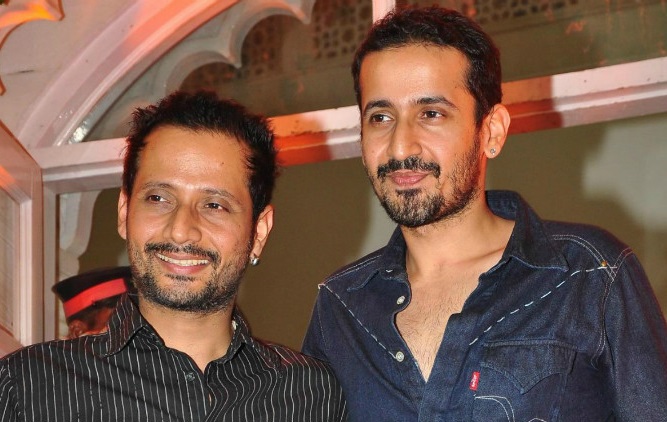 Composer duo Manmeet and Harmeet Singh, popularly known as Meet Bros, who have previously showcased their acting skills in shows like "Kyunki Saas Bhi Kabhi Bahu Thi" and "Kahaani Ghar Ghar Kii", say they are not planning to act again and are currently focussing on their music career.

The duo, which has composed the anthem song of the Star Parivaar Awards 2016, says that they are not planning to act for some time now.

"We want to do films. We are in the process of that. The shows that we did were stepping stones in the industry. But Star Plus is like a family to us. So, in some other way, apart from acting, we would love to be associated with them. We would love to come on a reality show or a music reality show," Harmeet told IANS at the awards show on Wednesday night.

Manmeet added: "People expect a lot of music from us and that takes a lot of time. So we really can't shy away from that. So as of now there are no plans of acting again".

Talking about the composition, Manmeet said: "The people from the channel approached us to make a Meet Bros' style jingle of the Star Parivaar swards. They wanted something on which people would feel like dancing and singing it."

"They demanded a fun track. By maintaining the family values we have made this dance track with some 'desi' style rapping in it. We haven't changed the popular tune of the Star Parivaar awards as people know it because of that tune only. It's just that we have included some rap and our type of music in it."

Manmeet added that the duo had "great fun" working with Badshah for the first time.

Asked about their future projects, they said they are currently focussing on their forthcoming single "Party animals", which will be backed by T-Series.

"Right now we are only focused on our latest single 'Party animal' in which we have also incorporated Star Parivaar awards," Harmeet said.

Manmeet added: "The single is coming out on May 9. This will be big for us as apart from singing we will also get featured in the single. This is Bhushan Kumar's (T-Series head) most expensive single till date. People will see us in a new avatar in it".