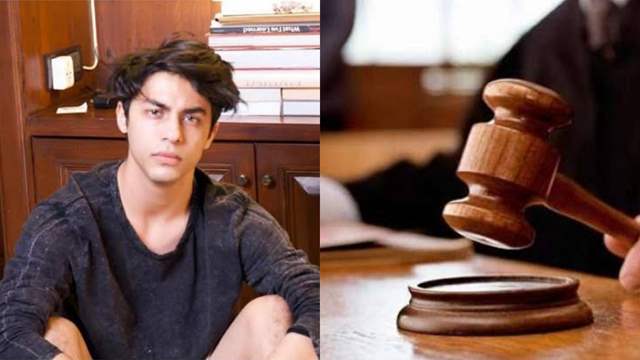 This means that actor Shah Rukh Khan's son will have to spend another night at the Arthur Road Jail in Mumbai, where he has been lodged for a little over two weeks.

In today's argument Aryan's lawyer Mukul Rohatgi told the Bombay High Court after it began the hearing for the bail application, that his client was not a customer and had been invited on the cruise as a special guest.

"In fact, no drugs were recovered from him and no medical test was done to prove he had even consumed," Rohatgi told the HC bench.

"It's a conspiracy when nothing has happened. It is nobody's case that there is any connection between my client and those present there. You are sent to a rehab for small quantities. That is the spirit. The law is clear, you treat them as victims and not as hardened criminals. The Social Ministry in Delhi has taken this approach. Approach isn't to send to jail, but to send to rehab".

Arguing in court that the NCB's case gives the impression that Aryan Khan was carrying drugs, Mukul Rohatgi said he is not making any accusations against NCB officials.