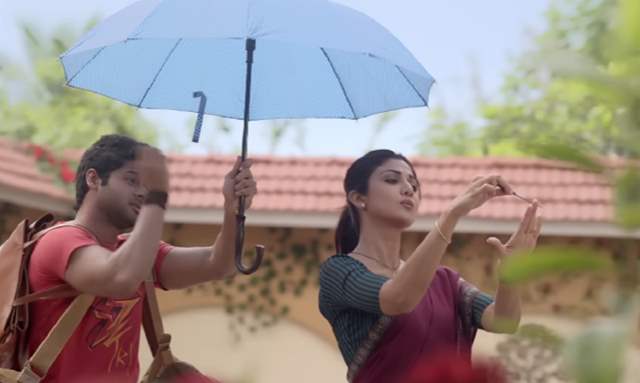 A Sabbir Khan directorial, Nikamma, is touted to be the action entertainer of the year, bringing Abhimanyu in a fierce and full of action avatar!

The internet sensation, Shirley Setia who started her journey by singing, will be making her big screen debut with Nikamma. The on-screen chemistry of Abhimanyu and Shirley will be something to look out for in the film!  The gorgeous Shilpa Shetty is seen donning a saree, going completely de-glam, and will be seen in a role that she is never done before!

The Nikamma trailer sees Shilpa Shetty in a never-seen-before avatars in the skin of Avni. The action romantic comedy will have Shilpa Shetty exploring various aspects of herself as an actor and the trailer has already piqued everyone's interest.

The massy action entertainer will hit theatres on 17th June 2022.

+ 2
4 months ago is this remake of telugu movie of bhoomika chawala and naani remake ?