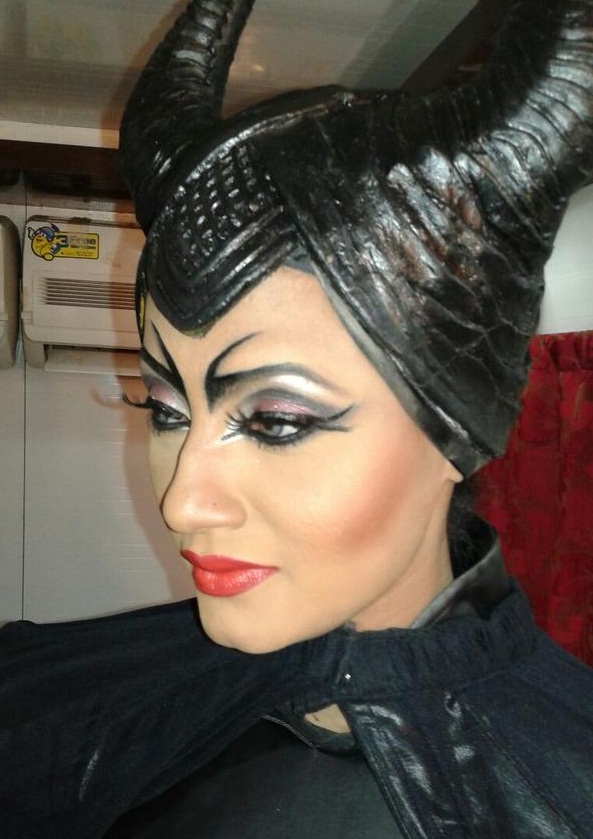 The bold actress Nigaar Z. Khan who was seen as Madhurima in Main Naa Bhoolungi on Sony TV will be seen in a different avatar this time. After the show Main Naa.. went off air it seems Nigaar is not out of work and instead will be seen in an episode of Life OK's fantasy based show The Adventures of Hatim.

We got in touch with Nigaar to know more about her character and how she is feeling to play a different character.

Nigaar said, "Yes, I am coming in the show The Adventures of Hatim for an episode. The episode will be based on a children's fantasy where I will be seen as a witch. My look is very different and as an actor, I have got a chance to do something different and unique."

Describing about the look Nigaar says, "The look is inspired by Angelina Jolie which she has donned in her film Magnificent. I have done make-up all by myself as I always prefer to do it   by myself. I have done some creativity to make my look different and the channel people have  appreciated me for the creativity. I have already started shooting for the show."

TellyBuzz wishes Nigaar Z. Khan all the best for the show!