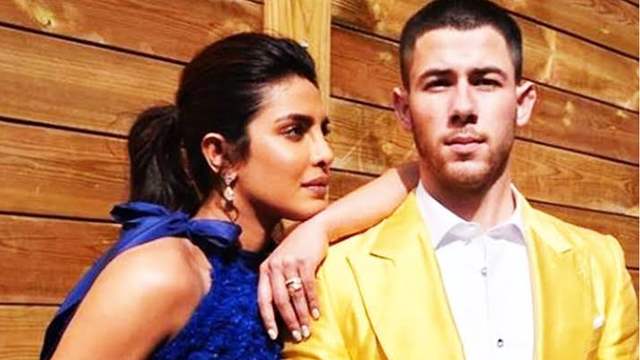 A day ago, reports suggested that American singer Nick Jonas was hospitalised after suffering an injury while shooting.

As Nick returned back to work as a coach on the show ‘The Voice’, he opened up about the reports and said that he took a ‘spill on a bike’.

During the filming of The Voice, host Carson Daly asked Nick if he was feeling fine, to which the singer revealed that he met with a bike accident and revealed to have a ‘cracked rib’ and other bruises. He was quoted as saying:

“I’m feeling okay. I’ve been better, but I’m doing alright. [I have] a cracked rib from a spill on a bike and a few other bumps and bruises.”

Further, Nick told his fellow The Voice coach Blake Shelton that it ‘hurts to laugh’ and asked him to not make him laugh too much. He said:

“I just wanted to go ahead and say that in case I’m not as physically enthusiastic as I usually am. But Blake, please don’t make me laugh as much, because it kind of hurts to laugh.”

While Nick is currently in Los Angeles, his wife and actor Priyanka Chopra is in London, shooting for her work commitments.

Meanwhile, Priyanka and Nick raised almost $1 million for Covid-19 relief work in India to help the people suffering from the Covid-19 pandemic. After achieving their target amount, they have now increased the amount to $3 million. 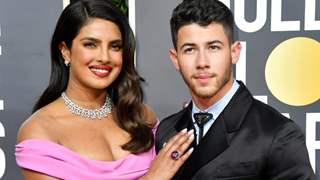 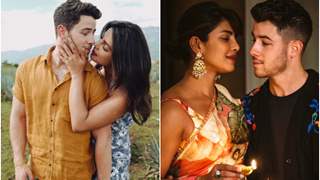 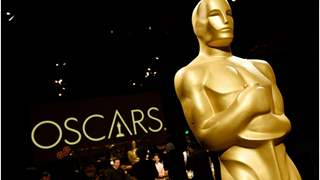 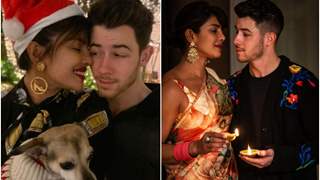