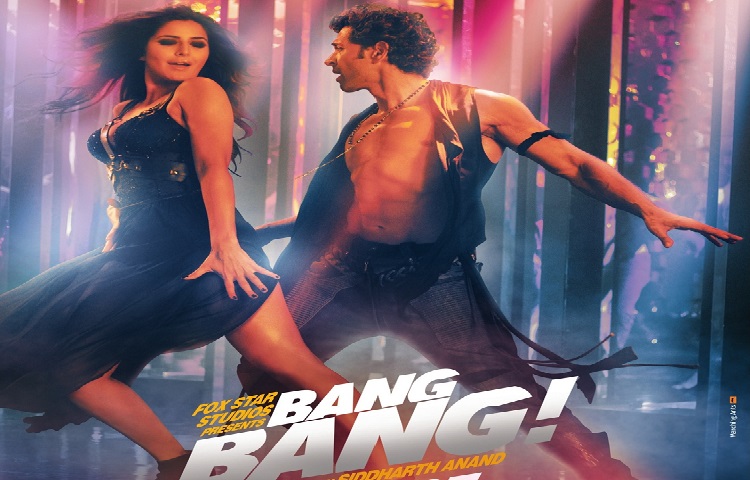 As a result, a new hashtag '#BangBangHrithik' has started trending on Twitter.
The fans have also made a special video as a tribute to their idol marking the fourth anniversary of  Bang Bang.
The video sensuous side of Superstar Hrithik Roshan and the powerful chemistry between Hrithik and Katrina Kaif in the film.

The video also highlights the Christian Grey avatar of Hrithik Roshan and showcases the different shades of the actor.

Here are some tweets:

Over the years Hrithik Roshan has been touted as one of the most desirable Asian men by various international magazines and polls.
Hrithik Roshan's action-packed entertainer 'Bang Bang' was loved by the audience as soon it released in 2014.
Most recently Hrithik Roshan had treated his fans with the look of his upcoming film 'Super 30'  in which he is seen playing the role of a teacher.
The first look had generated immense buzz and had become a talking point across platforms.
This Bang Bang video showcases a different side of teacher Hrithik Roshan.
On the work front, Hrithik Roshan will be next seen in Super 30 where he will be seen playing the maths teacher Anand Kumar.