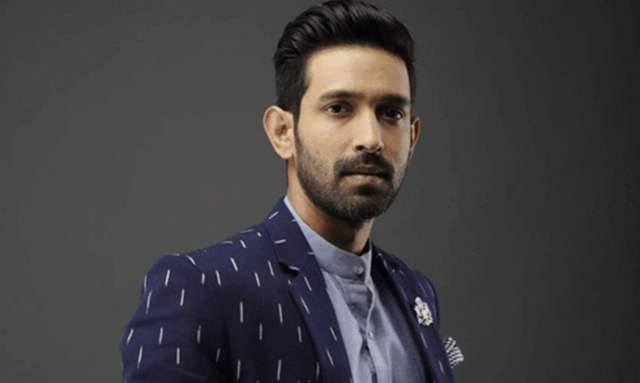 While the debate about the problems in Bollywood continues to surface, netizens are trying their best to keep the conversation alive. Several actors have been the victim to such issues and recently, Abhay Deol and Taapsee Pannu spoke about their experiences in the industry.

Now, actor Vikrant Massey popularly known for his big break with Lootera, he later went onto feature in films like Dil Dhadakne Do, Half Girlfriend and the recent one Chhapaak. Now, he has spoken up about Nepotism in Bollywood after making a Tweet which read, "Fair & Lovely se FAIR toh hata diya...  Par yeh system kab FAIR hoga???". The tweet came right after Kunal Kemmu's tweet.

Kunal Khemu and Vidyut Jammwal’s recent tweets have sparked a debate and there has been a lot of noise. Clearly, several stars are coming out with their stories and the case goes deeper.

During a recent interaction with Hindustan Times he said, “That was about the hierarchical system in the industry and making a film with a popular star is alright as film-making is a business, afterall. But with regards to the tweet, I was saying that the other actors should have been invited as well. It has happened to me too. I remember, I was nominated for the Best Actor Jury category in a popular award function, but wasn’t invited to the event. So, should I be hurt by that? No. It doesn’t matter to me kyunki system hi aisa hai. I am only focused on work.”

Before making a big break in Bollywood Massey was seen in television and clearly there was a lot of struggle involved. He even admitted that he knew his transition from TV to films would have his own fair share of struggle but he was lucky that things were easier than expected.

Talking about the Insiders vs Outsiders debate, the 33-year-old actor added, “Nepotism exists everywhere. One might get a few chances, but you have to prove yourself. There are a number of insiders, who didn’t get film offers after a few of their films flopped. Life is all about choices. I hoped to break the mould and get noticed in films, which is why I chose to be part of good films and work with talented makers, even if my roles were small. Being an outsider, you have no one to guide you, so you have to rely on your wits. There are no second chances there.”

Celebs talk: Nepotism is everywhere, it's wrong to target the film ...

Vikrant Singh Rajpoot: I am emotional over the ending of Vidya