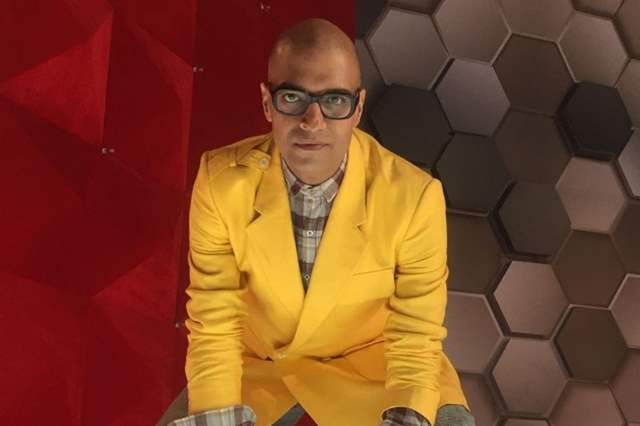 Neeraj who was also part of MTV’s India’s Top Next Model got candid about his new show and shared some amazing thoughts on marriage and more!

What is Shaadi Fit about?

We prepare you for marriage because marriage is about a lot of commitment, self-learning and couple learning. It encompasses all of that and the best thing about the show is that we have real-life couples who are to be married. Some couples are just a year old while some has completed seven years, somebody has come along with their entire families while some are just with their partners.

What role are you playing in the reality show?

I have mentored all the four couples in terms of their emotional intelligence, in terms of their outlook on the outside, personality, and how they should be with each other. We all feel that communication is the key to relationships but that is where we all kind of lack as well.

According to you, what makes two people compatible for marriage?

At the end of the day, we are all human beings and we all are very different. Everybody is unique in their own ways. So, to go ahead and say that there is a set definition of compatibility will be unjust to human beings. Like every human being is unique, similarly, every couple is unique. Something works for one couple while something else works for some other couple. So, if you ask me what is the magic mantra of being a couple and being together, the essence comes out to be communication. Talk to each other on whatever it is!

What do you think of big fat Indian weddings?

Can you tell us about the weirdest or offbeat wedding you have been to?

The craziest wedding I went to was a six-day wedding thing, which was a destination wedding. I don’t know how the bride and groom coped up with it because, by the end of it, I needed a vacation to get over it. I think in those six days, they had around thirteen functions and for me it became more of a torture because how many looks do you carry when they send you an invite for a destination wedding - for this function you have to wear this attire and for that function you have to wear this and I’m like, Okay! You two are getting married not me! At the end of the day, everybody was together and we had a good time.

Sherrin Varghese marks his comeback with Aneri Vajani & ...
33 minutes ago

Kareena Kapoor Khan and Karisma Kapoor are giving out major ...
54 minutes ago

Asha Negi shares that she has no hard feelings for Rithvik; ...
55 minutes ago

Priyanka Chopra Jonas shares her excitement as she sends in ...
an hour ago
View More
TOP