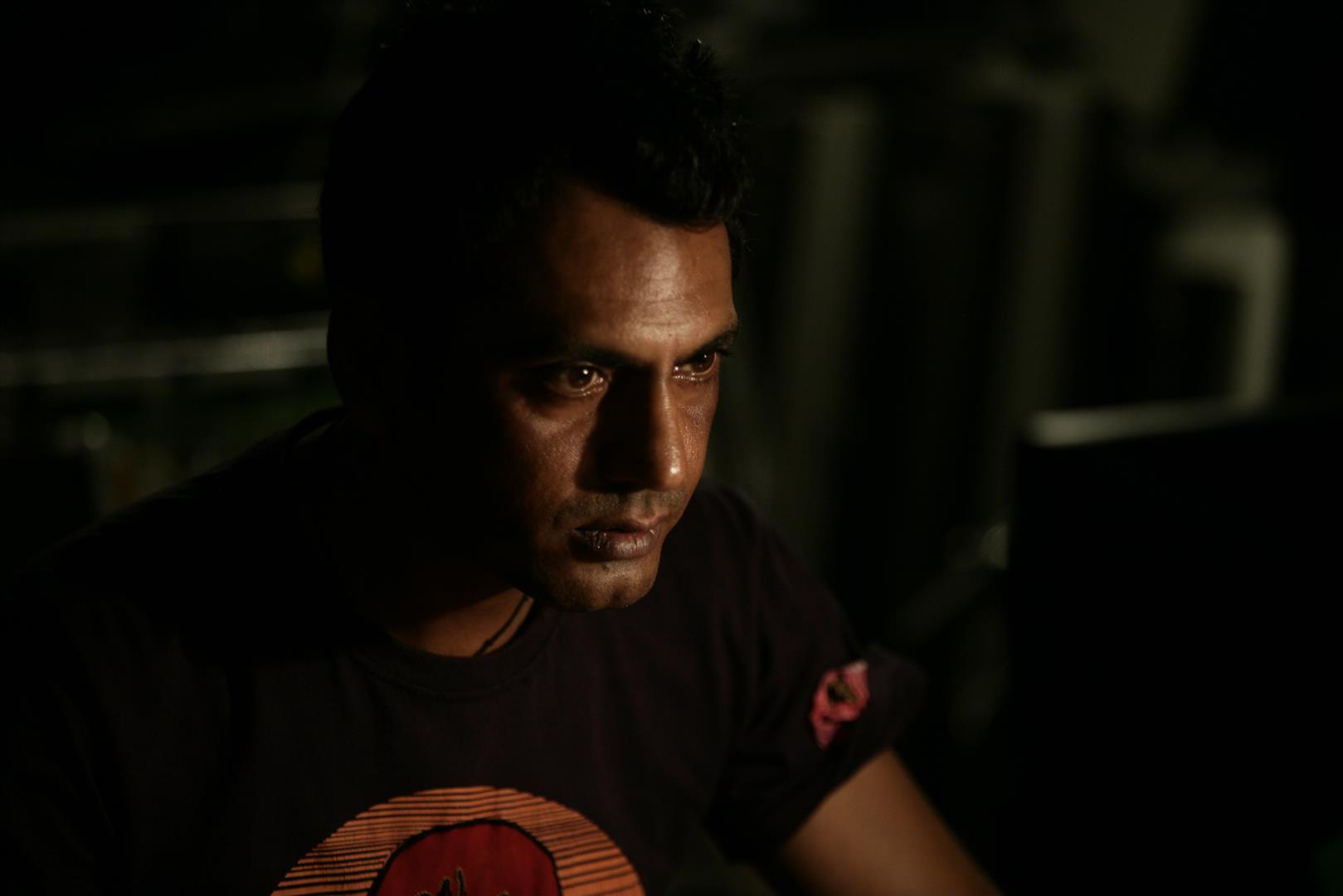 Nawazuddin Siddiqui, who will be seen alongside Shah Rukh Khan in Raees, has reportedly been asked to put on 20 kilos for the role.

The actor, who has replaced Farhan Akhtar, will be seen as a cop in the film that is likely to release on Eid 2015, has already begun working on his physique, it is said. Shah Rukh will be playing a bootlegger in this crime drama.

And, the two actors will be on either side of the law.
1 Likes