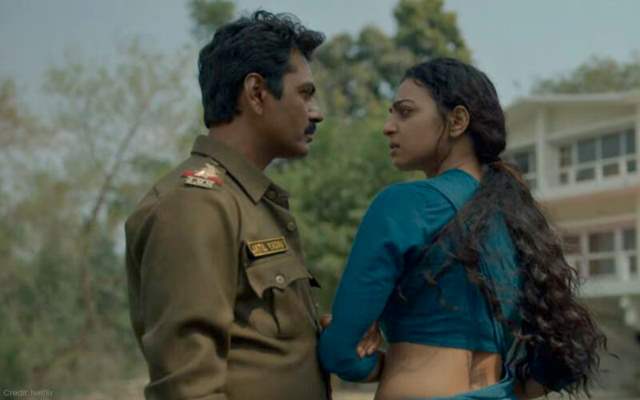 Raat Akeli Hai is a thriller starring Nawazuddin Siddiqui and Radhika Apte in the lead and is directed by Honey Trehan. The film is receiving rave reviews ever since it released on OTT last week.

All the afore mentioned directors made their debuts with Ronnie and RSVP and have gone on to make considerable contributions to the Indian film industry, thus proving that Ronnie Screwvala has an eye for spotting potential talents.

With all the appreciation flowing towards Raat Akeli Hai, the film adds to the list superhits that are produced by Ronnie Screwvala.