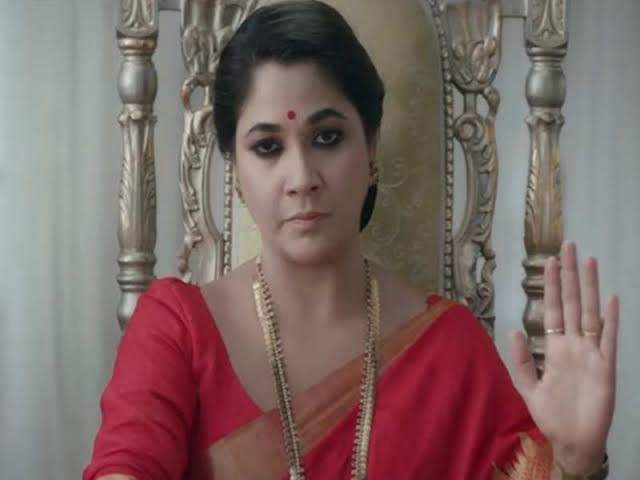 With multiple shows running riot on the TRP charts every week, Star Plus is in no mood of slowing down as it already has more new shows being planned and up for execution.

Sonali and Amir Jaffar, who are best known for producing shows like Bahu Hamari Rajni_Kant and Tujhse Hai Raabta among others are all set to be presenting another one coming in.

The show, tentatively titled Aapki Nazron Ne Samjha will be rolling for the channel and is said to be a remake of Star Jalsha’s popular show Sanjher Baati.

The plot will have a male protagonist who will be blind but also a great photographer. While there is a lot of casting updates coming in, it can be sealed that actors Narayani Shastri and Miloni Kapadia have been roped in to play the main antagonists in the show.

Shastri is said to be playing the male lead's mother while Kapadia will play the parallel female (negative) lead.

Apart from them, Pankit Thakker and Saee Barve have also been roped in to play important roles.

+ 2
1 months ago Please be specific. Title should be 'Starplus next REMAKE' 🙂