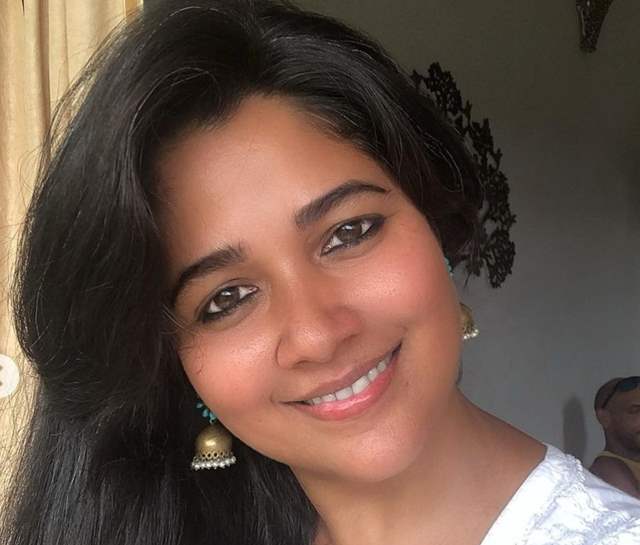 We have come across an array of instances indeed where several TV actors, especially females refrain from playing older characters purely looking at how easily one can get typecast in such roles.

But actor Narayani Shastri thinks otherwise. Having played elderly roles quite often lately, she is currently seen playing mother to Vijayendra Kumeria in Aapki Nazron Ne Samjha. Having no qualms in playing it, she talked about in na interview with ETimes TV, “As an actor, I have never really taken the age of the actors around me very seriously. Also, when I’m portraying the role of an onscreen mother, I’m simply playing a character. So in the show, I’m playing the role of a mother who has a son of Vijayendra’s age, so it all fits well. Also, this show isn’t like other shows which have the typical vamp-actor formula but it has a feel-good factor to it. My role isn’t just all about playing the mother but also a strong-minded businesswoman."

Talking about the equation with her on-screen son, she said, “We both gelled instantly as there were no insecurities, ego clashes or awkwardness between us. I think this made it easier for us to translate the ease on screen as the story revolves around the mother-son duo.”