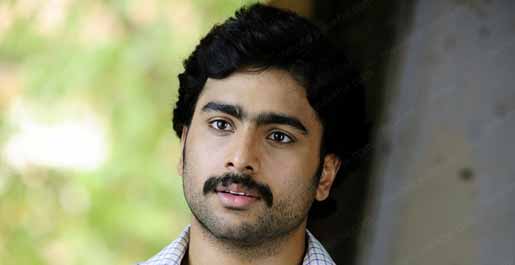 Actor Nara Rohit is set to reprise Sivakarthikeyan's role in the yet untitled Telugu remake of Tamil blockbuster "Maan Karate".

"Rohit has been finalised. The makers are on the lookout for the heroine. The remake will be directed by Kumar Nagendra," a source told IANS.

The project will go on floors as soon as the female lead is finalised.

Besides Rohit, actor Kabir Duhan Singh has been finalised as the baddie. He was last seen in recent Telugu film "Jil".

"Maan Karate", a sports comedy, was one of the biggest Tamil hits of last year. It had story by A.R. Murugadoss.

The remake will be produced by Ashok and Nagarjun, who earlier produced Telugu film "Joru", which was also helmed by Kumar Nagendra.