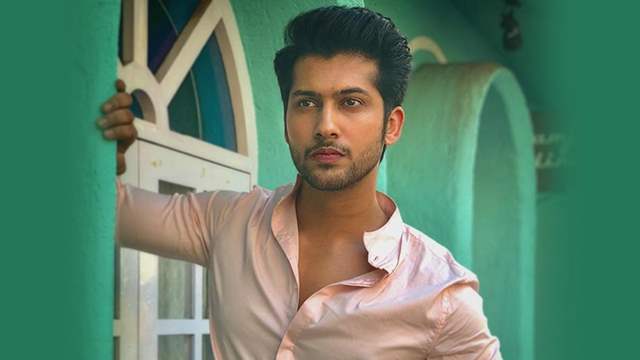 Namish Taneja, who is currently seen in Aye Mere Humsafar got talking about Bollywood, not doing Bigg Boss, and plans of marriage. While talking about work, he revealed to The Times of India how he has been getting film offers but he wishes to do something good. He added how while he was offered a lead role in a film but he had to leave it because the female lead couldn't act and was related to the producer. He feels that the couple in a film needs to be strong and he does not want to compromise on his debut Bollywood film. He also added how he is getting offers on TV and hence, he will not risk his career.

He further added, ''If I wanted to be famous overnight, I would have done Bigg Boss. This year itself I got a call for Bigg Boss, which I refused. I want to be known as an artiste and so that show will be of not much use to me. So I will never do a show like Bigg Boss.''

Among other things, he also spoke about his girlfriend Aanchal Sharma and added how they are happy and do not have plans to get married soon. He added how they don't want to rush their marriage and call only a handful of people as he wants a destination wedding and also have a bachelor's in London. He added further how right now, he feels that they are both still working on their careers and he has certain things he wants to do when he is married, hence, while they know that they want to get married, they want to do it in time when it is right.

Namish also went on to reveal having written a song and he wishes for Aanchal to feature in it since it is a song that is about several aspects of the pandemic and he is still trying to convince her. Nonetheless, he mentioned that though she is not camera-shy, she does not wish to come into this field of work.