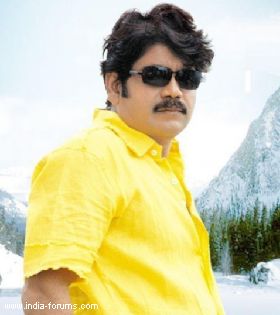 It is aired on MAA TV and according to Television Audience Measurement (TAM), TVR of the show has registered 10.8, the highest so far.

"I am thrilled to know that the game show continues to maintain top TVR with the rating touching an all time high of 10.8. The biggest challenge for me as a host is to keep contestants and viewers on the edge of their seats," Nagarjuna said in a statement.

"The show gave me thousands of memories. It is a show loaded with fun, interactivity and challenging mind exercise with people from different walks of life," he added.