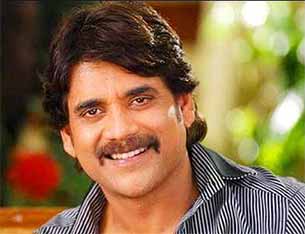 Actor Akkineni Nagarjuna, who considers December to be a very lucky month for him, is planning to release his upcoming Telugu production venture "Uyyala Jampala" on Christmas day.

"Several of my own films over the years have released during December and have turned out to be successful. Therefore, I'm planning to release my film 'Uyyala Jampala' on Christmas day. I hope this film too turns out to be successful," Nagarjuna told IANS.

Some of Nagarjuna's successful films released during December include "Manmadhudu", "King" and "Ragada".

"Uyyala Jampala", jointly produced by Nagarjuna and P. Ram Mohan, is directed by Virinchi Varma. Its audio is slated to release Dec 15.