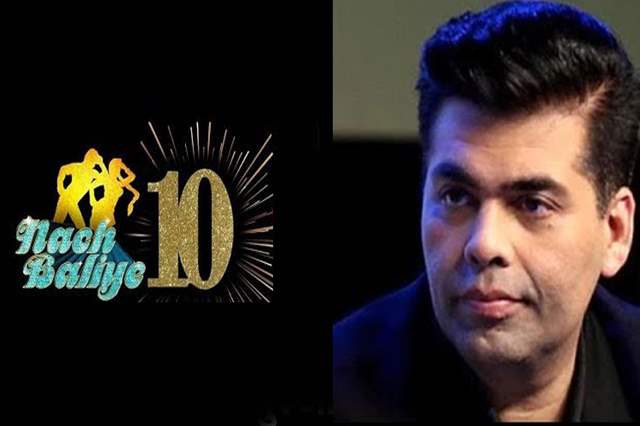 One of the adverse effects of lockdown has certainly been the lack of reality shows on the small screen, where only the ones that were running before lockdown have resumed and of course, without a studio audience.

And while there was a range of shows that were in the pipeline and in plans, the ideas behind one of the most popular shows have been postponed.

Nach Baliye 10, always one of the most-awaited dance reality shows was in the works and was even in full throttle before and even during a potion of lockdown. However, those plans are now put on a brake as recent reports suggest that Nach Baliye 10 has been postponed to 2021. It is being said that the show has been pushed at least 6 months ahead considering the pandemic and even Karan Johar may not be producing it anymore.

As you would also remember, Johar was rumored to produce the 10th installment of the show after Salman Khan produced the 9th one a while ago. However, with the on-going fiasco, Johar may opt-out of the same.

Nach Baliye 9 was won by Prince Narula and Yuvika Chaudhary, where Rohit Reddy and Anita Hassanandani ended up as the first runners-up. It was also the first season in the franchise to have only two judges in the panel instead of three.

Yuvika Chaudhary reveals that she and Prince Narula have tested ...

zee112 1 months ago Was expecting this to happen tbh. I miss the old seasons of nach baliye where dance was given the priority