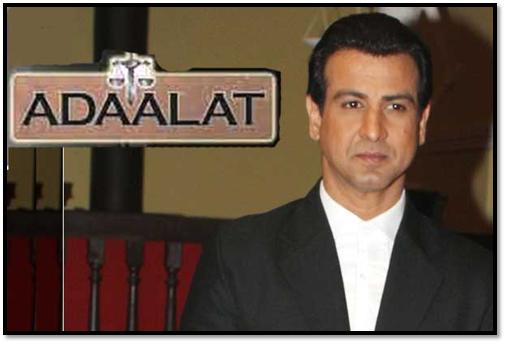 Sony Entertainment Television's courtroom drama Adaalat is back with yet another thrilling episode. This week the story will revolve around a man called Chandu who has been accused for the murder of Mr. Saxena and Rambo.

Chandu and Rambo had come to Mr. Saxena's daughter's birthday as jokers to entertain the kids. But Rambo and Mr. Saxena were found dead and from the level of the stabbing marks the forensic blamed that a small guy is the murder.

Chandu being a dwarf and having the same kind of knife which was found at the murder spot, all the proofs went towards him. Chandu's innocence made KD take up his case and he started with his investigation.

Through investigation KD comes to know that Mr Saxena was Chandu's stepbrother. Chandu's mother had an affair with Mr. Saxena's father but he refused to accept Chandu as he was a dwarf. Knowing this truth, KD is taken aback that Chandu's mother hid this fact from him. He is disappointed and tells Chandu's mother he can't fight the case this way. However his mother tells KD that Chandu wasn't aware of this truth.

Should KD believe her? Did Chandu kill his stepbrother knowingly? Will KD still fight the case?

i wait whole week for this show