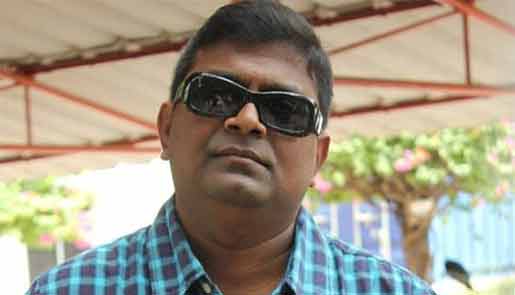 Filmmaker Mysskin has collaborated with Hong Kong-based stuntman Tony Leung Siu Hung for the second time in his upcoming Tamil paranormal thriller "Pisasu". He has choreographed the crucial climax portion of the film.

"We recently canned the climax stunt sequence with Tony and his team. It's a small, but very crucial scene and since I wanted it to look very realistic, I brought Tony on board. Working with him was a delight," Mysskin told IANS.

Mysskin and Tony earlier worked in Tamil action-thriller "Mugamoodi". Jiiva was trained in Kung Fu for his role in the film by Tony.

"Pisasu", produced by filmmaker Bala Pazhanisaamy, features Prayaga Martin in the lead. It is said to be the story of a lonely ghost.