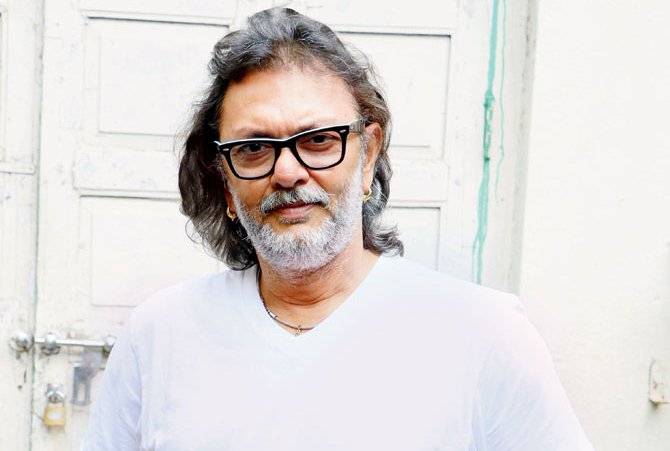 Rakeysh Mehra upcoming flick Mere Pyaare Prime Minister is a mother-son saga which highlights sanitation issues.
Projects on the subject of toilets could be a profitable venture was discussed when Akshay Kumar announced his forthcoming film, Toilet: Ek Prem Katha.
Now, Rakeysh Omprakash Mehra is also set to explore the topic with his next, Mere Pyaare Prime Minister.
Mehra is quick to clear the air when we raise the question of how his film will differ from Akki's film. "My film is set in a slum, where the issue is more acute. Besides being a hygiene issue, living in those conditions is unsafe. It is a mother-son story which kicks off with a young boy's letter to the PM requesting that a toilet is made for his mother," he shares, adding that Anjali Patil is set to play mother to a "spunky young boy" named Om. "This is nothing like Akshay's film, which is a love story at heart. And even if it is, there is never enough said about subjects like this." That the subject affects him greatly is evident when Mehra points to the plight of women in the country. "Women's safety is a prime concern. Rapes are a given when women go out to defecate, as per UNICEF figures. The problem of sanitation in urban areas is bigger than it is in rural areas. Rural India has culturally adapted to defecation outside. In the khet, recycling is easier."
Mehra, who has taken on the responsibility of a social entrepreneur, along with NGO Yuva Foundation says, "We realised that girls stop coming to school after puberty. Along with Yuva, we decided a change is needed.When we revamped the first municipal school, it took us R5 lakh. The girls started coming back.We got a donation for 20 more schools. Now, we have 1,20,00 volunteers. By 2020, we plan to install 5000 toilets. Ian Botham has come on board as a patron and helped us build toilets in Worli Village. All my movies have been an extension of a piece of my mind, and this one is the same."
With 'Mere Pyare Prime Minister' Rakeysh is coming up with an altogether different plot focusing mainly on slum life. It would be a visual treat for the audiences to witness this upcoming venture.
0 Likes

Karan Veer Mehra takes a Flight from Mumbai to Delhi to re-unite with ...