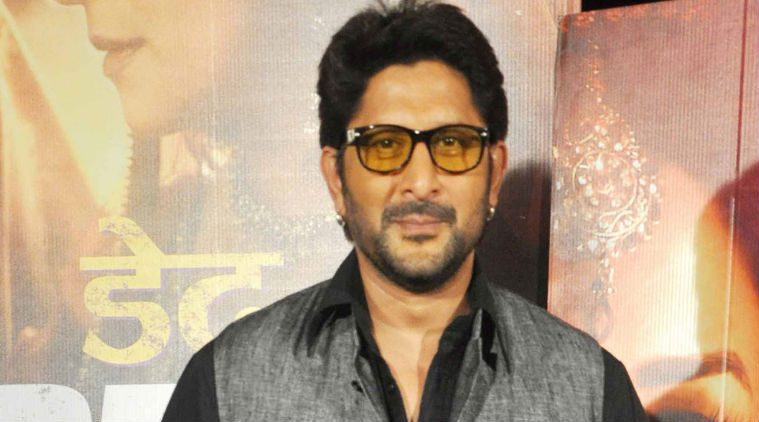 "It's been 10 days of intense SSF, ultra sound and physio-therapy, every morning. Lack of sleep, lots of pain but my knee is so much better," Arshad tweeted.

He had then told IANS: "My knee treatment was going on and I have gone and injured it some more. I was doing a Tango dance sequence and my knee gave way during a lift. I have been advised bed rest for two weeks but can't do that so I am on heavy medication now."

The 49-year-old actor had then shared a photograph showing a wall clock, and wrote: "My view this morning, had a bad knee injury yesterday, in the hospital, trying to fix... I'm doing this."

The "Jolly LLB" star later posted an image of his knee in a navy blue coloured cast and mentioned that he hurt himself doing the Tango.

"'Dard bhari taang' (painful leg) from doing Tango to painful Taangon," a second image was captioned so by the actor, who once had a dance studio.

What Made Tahir Sign Kabir Khan's 83'? Actor Reveals Inside Deets ...

Navina Bole all set to make her comeback post Pregnancy in ...
22 minutes ago

Jiya Shankar roped in to play the new lead in the second ...
34 minutes ago