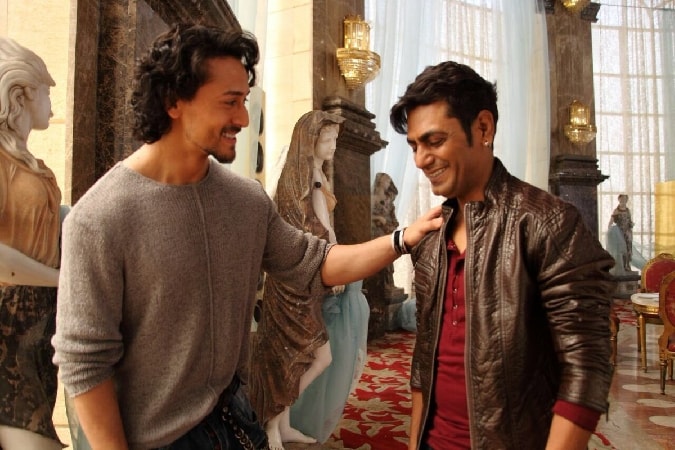 It is based on the story of Munna, a street boy from Teen Batti slum locality here. He loves dancing and grows up idolizing King of Pop Michael Jackson.

The son of actor Jackie Shroff, who lived in "chawls" (a residential building in Mumbai for relatively poor people), has paid a tribute to his father in the film.

The mass entertainer will push the envelope when it comes to action and dance promised the filmmakers in a statement. 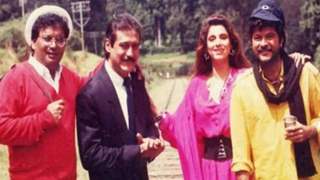 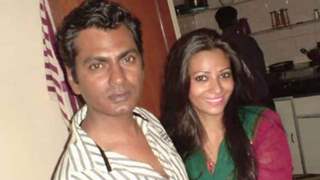 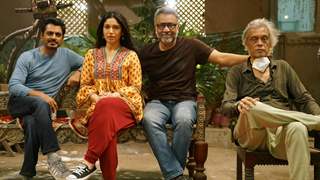 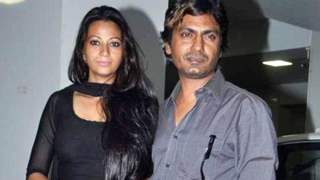 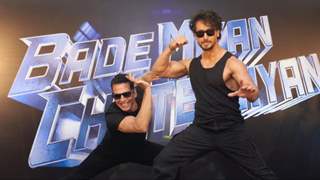 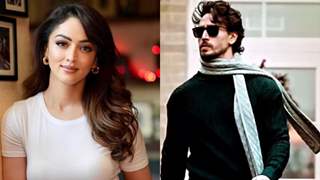