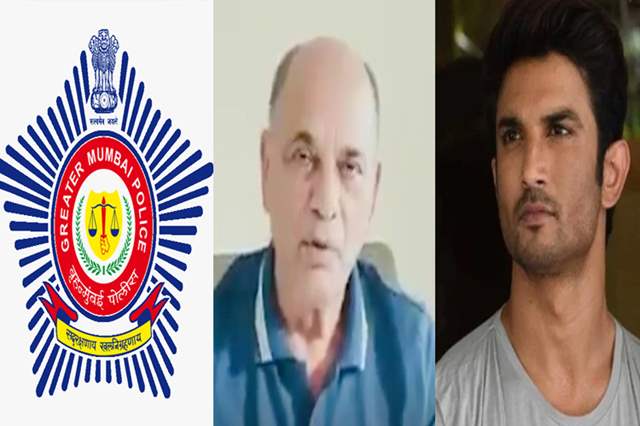 Every new day and, in fact, every new hour lately comes up with a development in the case of Sushant Singh Rajput's demise that doesn't just shock one and all but also raises eyeballs time and again. As per recent updates, Actor Rhea Chakraborty's disappearance (now said by a lawyer it is untrue), and then a video of Rajput's ex-manager Disha Salian's dancing 2 days before she dies has been doing the rounds leaving quite a lot of people surprised. Yet another update has now arrived and this time, it comes from Rajput's father himself, KK Singh.

Barely a few hours ago, we reported about how Rajput's father, Mr. Singh went on to release a video statement in which he said that he had alerted the Mumbai Police on February 25 that his son’s life was in danger. In a self-made video, Singh was quoted as saying by ANI, “On Feb 25, I informed Bandra Police that he’s in danger. He died on June 14 & I asked them to act against people named in my Feb 25 complaint. No action was taken even 40 days after his death. So I filed FIR in Patna.”

Now, as per the latest reports, it has been confirmed by Mumbai Police in an official statement stating that they had received the complaint via WhatsApp. They had called his brother-in-law and father and asked them to make a written complaint so that they could act upon it. They also said that they have interrogated fifty people and recorded their statements.

Mumbai Police has also been under scrutiny lately owing to how they have apparently not provided with Bihar Police with details about Rajput's case and even how details of ex-manager Disha Salian's case details have also been deleted mistakenly.

Sanjay Dutt to immediately resume shooting for Akshay Kumar ...
a minute ago

My emotional memory helps me shape my character in Anupamaa: ...
59 minutes ago