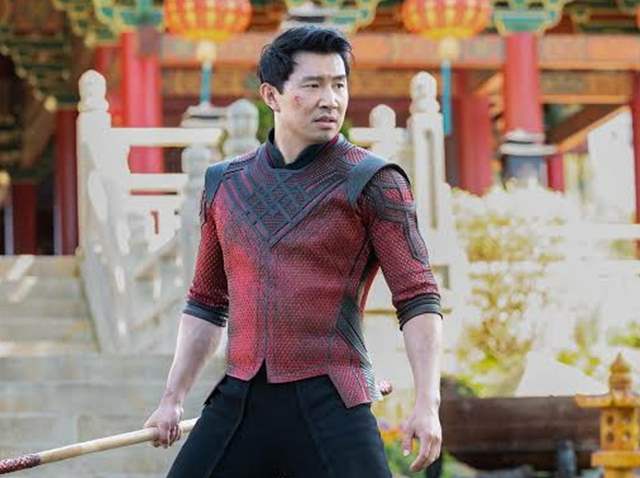 Marvel has managed to continue its dream run even lately with two of their standalone series coming out in the form of WandaVision and The Falcon and Winter Soldier. Both these shows have continued the Avengers fever the right way and achieved acclaim too.

Now, we are back to big screens and mega fantasy sagas as the trailer of Shang-Chi and The Legend of Ten Rings just arrived. Directed by Destin Daniel Cretton and with Simu Liu leading a predominantly Asian cast, Shang-Chi is set to make major strides for the MCU in terms of representation.

The footage shows off a first look at what to expect from the upcoming film, including Liu's new Marvel superhero. It also so happens that this teaser was released on Liu's birthday - he turns 32 today. In the film and the trailer, Liu is joined by Tony Leung, who plays Shang-Chi's father Wenwu; Awkwafina as Shang-Chi's friend Katy, Fala Chen as Jiang Li and Michelle Yeoh as Jiang Nan. Check out the Shang-Chi movie trailer below-

Marvel getting into martials arts action with big fantasy and large scale stakes? Sign me up.