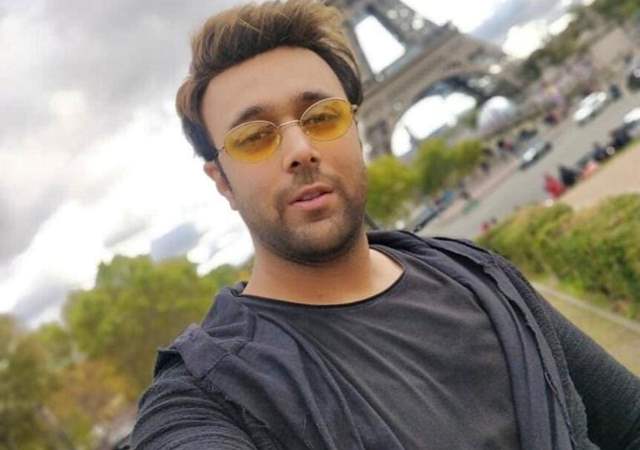 Jagnoor Aneja, 40, who was a part of MTV Love School Part 1-2 passed away on Thursday (September 23). According to media reports, Jagnoor Aneja passed away due to a cardiac arrest.

Jagnoor was in Egypt when he suffered a cardiac arrest. He was reportedly sightseeing before breathing his last. The news comes as a shock to his family, friends. He even posted pictures and video on his social media from his Egypt trip and also mentioned that its a ream come true when I visited the great pyramids of Giza ?? Another place ticked off my bucket list ??

Jagnoor was close to Mahir Pandhi, who is currently seen in Choti Sarrdaarni. Mahir shared a picture of them together and wrote, “May your soul rest in eternal peace. Miss you my brother.

Jagnoor rose to fame with the reality show but he was a runway director. 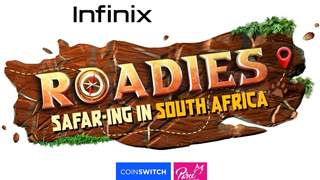 2 months ago May his soul rest in peace 🙏