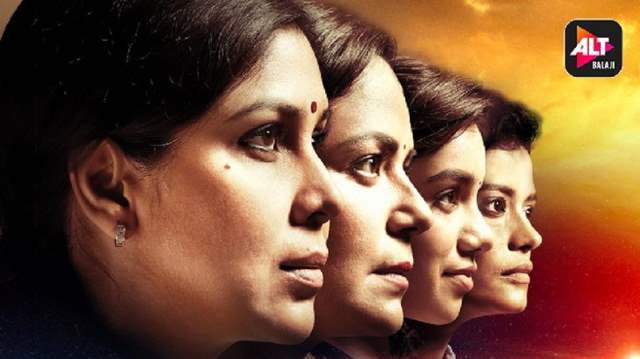 Indian Space Agency, ISRO accomplished a milestone in 2014 when a team of scientists successfully managed to launch a space probe to Mars. India became the first country to do so in the first attempt. However, apart from that, the mission was led by a team of women. The mission was called Mars Orbiter Mission or Mangalyaan and created history.

Recently, the makers launched an official trailer of the series and it only increased our excitement to watch the wonderful journey of such strong women and how they were able to accomplish the impossible.

In the trailer we can see Sakshi Tanwar and Mona Singh’s characters taking the lead for their dream project Mission Over Mars. They manage to succeed despite the odds and set an example for the world. Right from the cinematography, to background score and VFX, the series looks stunning and we’re definitely intrigued to watch it.

Adtiya Thackeray Denies Any Connection With Sushant Singh ...
56 minutes ago