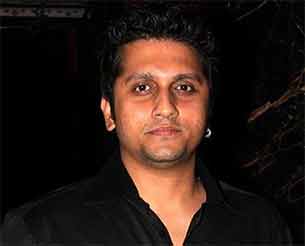 The director took to Twitter to convey his feelings to his wife.

"Happy anniversary baby Udita Goswami...love you the most," Suri posted on Twitter Wednesday.

The filmmaker, who is busy with his upcoming film "The Villain", is said to have whisked his wife away to Thailand on a much awaited holiday.