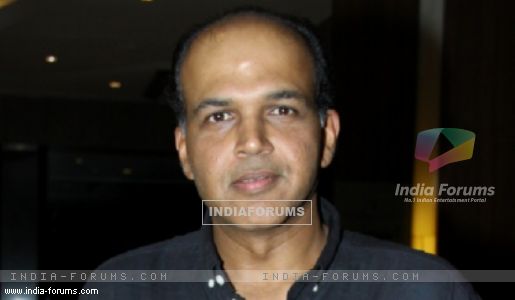 Filmmaker Ashutosh Gowariker, who has collaborated with Disney India to co-produce his next mega project "Mohenjo Daro", will roll the cameras for the Hrithik Roshan starrer in South Africa in October.

Its first schedule for the epic adventure and love story set during the Indus Valley Civilzation, will begin in South Africa.

"There has always been a natural creative synergy between UTV and AGPPL in our previous movies. This time through our collaboration with Disney, we'll have an even greater focus on entertaining families and to top that off, I'm looking forward to working again with the Disney team," said producer Sunita Gowariker.