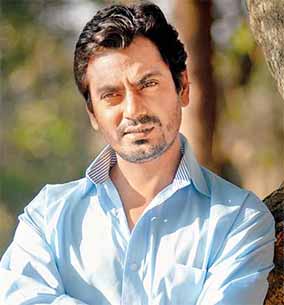 Filmmaker Ashim Ahluwalia, whose internationally acclaimed "Miss Lovely" is set to hit the Indian screens with an A-certificate, has used the actual footage from C-grade films in the movie as he feels it was not possible to create the "wildness and sleaziness of the original films".

Set in 1980s Mumbai, the film revolves around the destructive relationship between two brothers, played by Nawazuddin Siddiqui and Anil George, who make C-grade films.

"Instead of trying to recreate these sex-horror films, I just felt that it would be more authentic and genuine to use footage from real C-grade films from that era," Ahluwalia said in a statement.

"It's almost impossible to recreate the weirdness, wildness, and sleaziness of the original films," he added.

Ahluwalia spent a lot of time researching on the horror-porn industry in Mumbai.

"So, I managed to talk to producers and directors to let me use portions of their old films. We had to restore many of the original negatives as they were damaged. Those producers were pretty shocked that anyone would be interested in these forgotten films," he added.

Parth Samthaan: Kasautii Zindagii Kay has shaped me as an ...
25 minutes ago