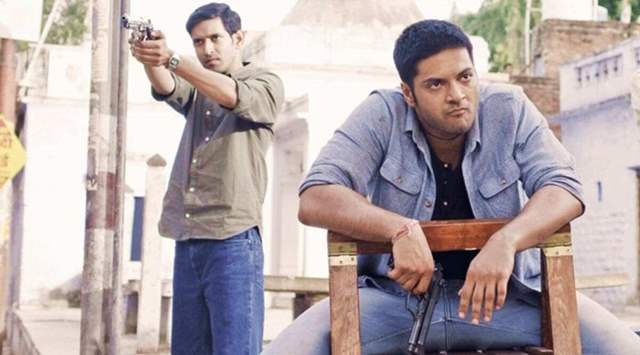 The wait for Amazon Prime Video’s most popular show- Mirzapur season 2 does not seem to settle. The season one was a massive success and it went on to become one of the most loved shows on OTT platform. The anticipation around the second season is soaring up and here’s a glimpse that the platform brings— Ode to a FANDOM, to express their gratitude towards each on of Mirzapur fans.

Amazon Prime created this showreel that portrays the craziness and love the fans have shown towards Mirzapur. Well, there are fans and then there are- Mirzapur fans. The interesting video showcases the various ways in which fans tried to connect and reach the makers - via DMs, comments, tweets and even attended the on-ground events to express their love. The video progresses with a visual narrative that showcases the many unique ways in which the fans express their love.

Taking to their social media, Amazon shared the video and wrote, “#ms2w but just this one last time ????”.

As they say it, the video concludes by saying- “Jald milenge, bahot hua intezaar” and they said it that it’s not when is Mirzapur coming?  Well, are they hinting at Season 2 of Mirzapur? We are already waiting for Mirzapur season 2!

How Did Kaleen Bhaiya get his name? Makers Reveal an Interesting Story ...

"Munna is a troubled soul, and playing such a role indeed needs a lot ...

Did you know? Pankaj Tripathi shares one thing in common with Kaleen ...

"I was shocked to see the massive fandom of Mirzapur that made its way ...