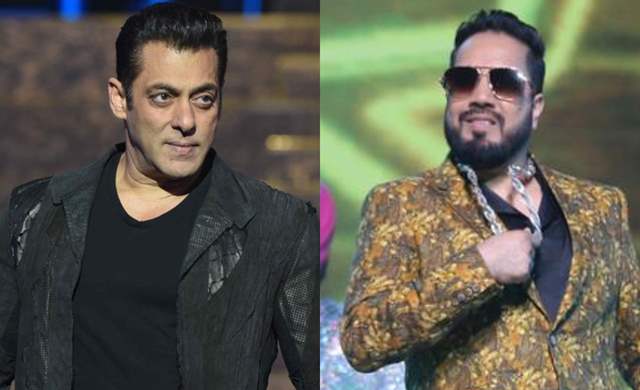 The recently aired grand premiere episode of the Indian Pro Music League saw all the celebrities take to the stage and amaze the audience with their enthralling performances.

The captain of Punjab Lions, Mika Singh also left everyone mesmerized with an electrifying act on Mast Kalandar along with his team members, Asees Kaur and Rupali Jagga.

However, in the upcoming episodes, he is going to shock everyone with some interesting revelations and statements. 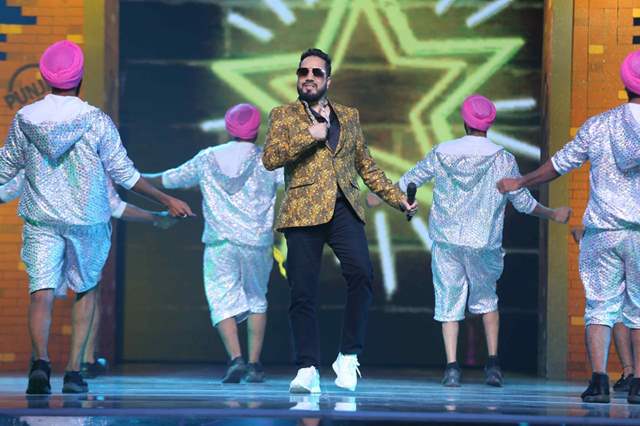 During the shoot, Mika got chatty with the host, Karan Wahi, and joked that he is now looking for a girl to get married. But he had an intriguing clause, and it involves the Indian Pro Music League's brand ambassador Salman Khan. 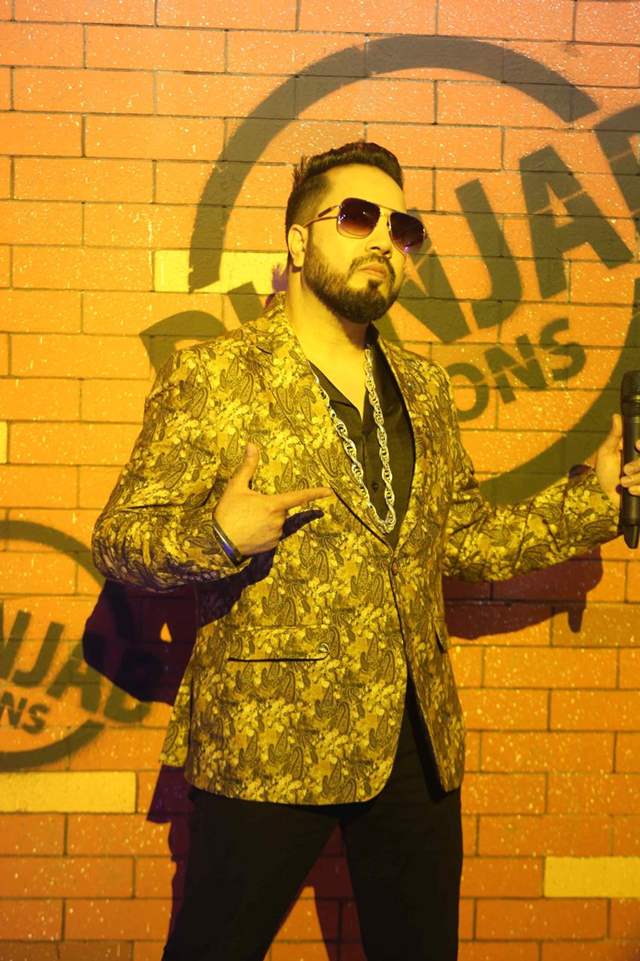 I am definitely looking for a girl to get married. I might even find someone through Indian Pro Music League itself, but I will only get married after Salman Khan gets married. Till then I am going to enjoy this bachelor life and as Sajid Bhai mentioned earlier, I am the only forever bachelor in the industry after Salman Bhai and I would like to keep the tag given to me for as long as possible... 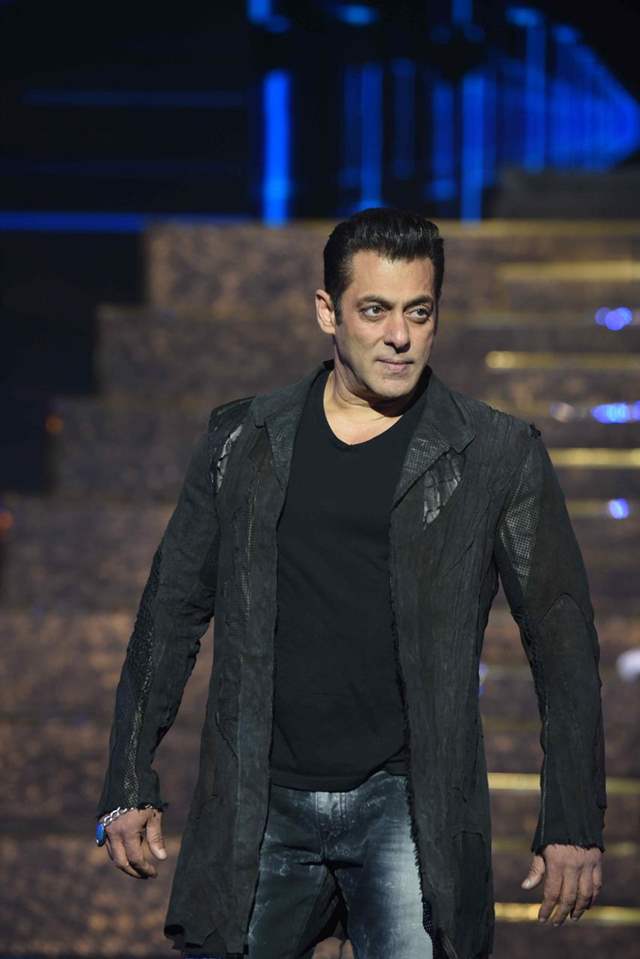 While Mika Singh's revelation might have got you excited, wait till you see the six teams battle it out for the Indian Pro Music League trophy. The battle is intensifying as the teams go head-to-head in league and super matches. 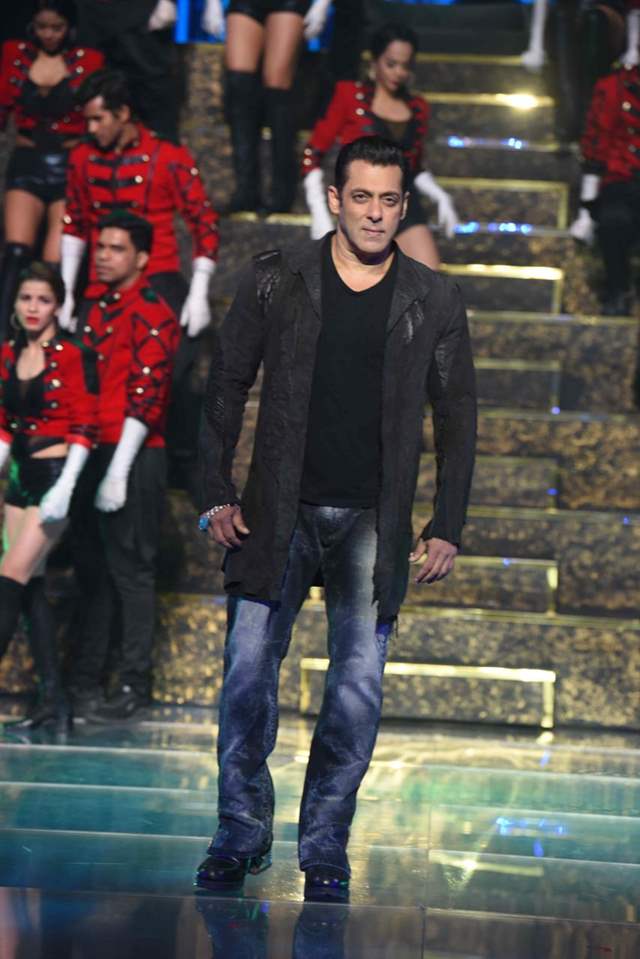 Zee TV has been a pioneer and a trend-setter in shaping television content over the past three decades and once again, it changed the face of music reality shows with its latest non-fiction property, the Indian Pro Music League (IPML).

In what was a clutter-breaking format innovation, Zee TV launched the world’s first-ever music league championship on February 26th, 2021.

While the world of sports has seen several league competitions, this unique music league has six teams representing different regions of India, battling it out against each other in a musical championship. Each of these six teams supported by leading Bollywood and sports celebrities has top playback singers as their captains, one reality show star, and one fresh voice. Celebrated singers - Mika Singh, Kailash Kher, Sajid Khan, Shaan, Ankit Tiwari, Javed Ali, Asees Kaur, Bhoomi Trivedi, Akriti Kakar, Payal Dev, Neha Bhasin, Shilpa Rao are captains of these six zonal teams.