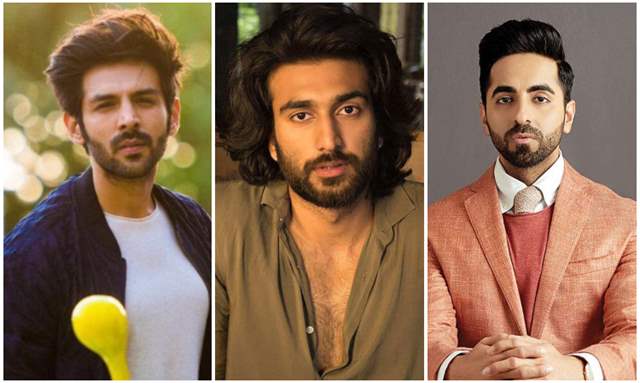 The second instalment of the classic Priyadarshan film, Hungama 2 starring Paresh Rawal, Shilpa Shetty, Meezaan and Pranita Subhash will skip theatrical release and have opted for a direct to the digital route.

Directed by Priyadarshan, Hungama 2 will premiere on Disney+Hotstar on 23rd July. Ever since the trailer of the film released, Meezan has been receiving positive reviews for his on-screen persona and making headlines for acing the hook step of the blockbuster hit song 'Chura Ke Dil Mera'.

Now, during a recent interview with DNA, Meezaan spoke about bagging the film and shared his experience about working with an iconic director.

He was also quizzed about the reason he chose to perform in ‘Hungama 2’ after Kartik Aaryan, Ayushmaan Khurana and Sidharth Malhotra rejected the film. Meezan shared,  "I want to ask them what made them say no. How could you say no to Priyadarshan? For me, Priyan sir is a master in what he does and I would never say no to his film. I think in today's time and age we don't value makers like Priyan sir, but he is a master of his craft. I can promise you, when this movie (Hungama 2) comes out, everyone will be calling him asking to work with him."

He further added, "Look at the classics and the movies that he has given us. What are our comedy classics? Priyadarshan films, nothing else! Today, when we think of comedy, we think of Akshay Kumar, Rajpal Yadav, Paresh Rawal, who comes to mind - Priyadarshan. So how can you disregard Priyan sir. I love him. And am super thankful that I got this opportunity to work with him in this movie and particularly 'Hungama 2'. 'Hungama' was a cult film, and am so happy that I got the opportunity to be in this film." 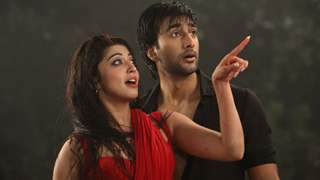 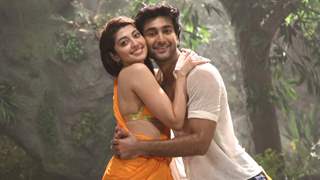 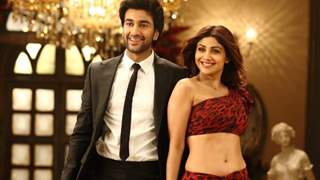 2 months ago I agree with him. What made these 3 actors say no? Were they busy with other projects? Priyadarshan ji is an outstanding director especially in comedy movies