View Profile
Love, is one of the strongest emotions a human being feels in his entire lifetime. May be that is why the saying goes, mohabbat me bohot takat hoti hai. How far would you go for the one you love?  In a filmy way, one might say I will bring down the stars and the moon for the one I love. But there was one man who brought down an entire mountain for the one he loved. Crazy? But it's a fact. Reminisced as The Mountain Man, Dashrat Manjhi actually broke down a mountain for his wife he loved with all his heart. Ketan Mehta's Manjhi - The Mountain Man is the tale of this legendary man and his perseverance.

Manjhi - The Mountain Man is a story about Dashrat Manjhi (Nawazuddin Siddiqui) who takes up the impossible task of breaking down of breaking down an entire mountain, as he blames it for the death of his beloved wife. How he fights against the obstacles hurled at him by nature, his own family, people and the Government; to attain his goal forms the crux of the movie. 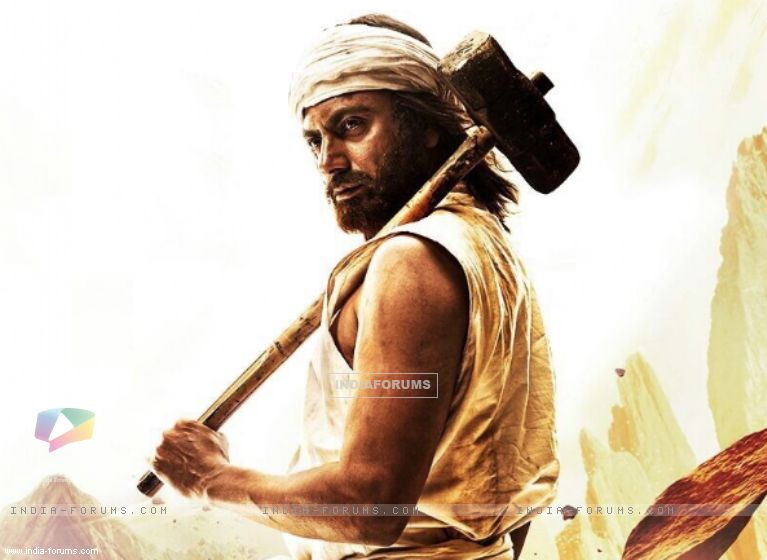 One would be speechless after seeing Nawazuddin perform in this film. He is one actor who has made his mark with his sheer talent. He does such an immaculate job in the movie that you would bow down to him. The varied sentiments he expresses in the film takes you on a journey of emotions as well. Even though you want to believe what he does in the film is insane, you will find yourself rooting for him. Nawazuddin Siddiqui deserves an Oscar for this one. Hands down. 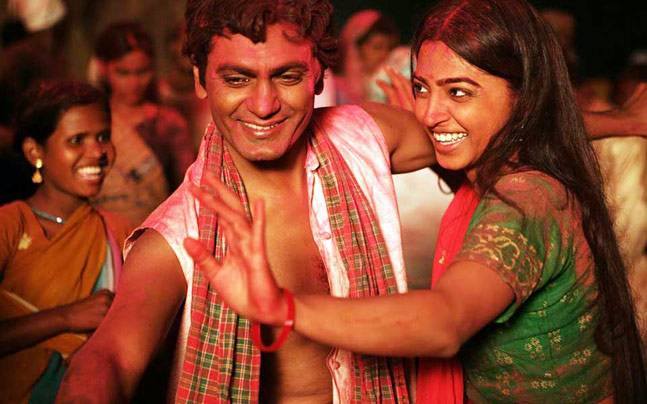 Radhika Apte plays his wife in the film. The rugged rural look and the accent, just proves such an effortless actor she is. The chemistry she shares with Nawazuddin doesn't feel awkward for a single second. Even the intimate scenes between the two look rather comfortable, though Radhika has said in interviews before that she was very nervous shooting those scenes. Even though she is there for a smaller part of the movie, she is its heart.

The story doesn't have any loop holes and when it's based on a true life incident it only gets more interesting. It's a beautiful journey of 22 years that Ketan Mehta takes us through in a little more than two hours. If cinema is a form of art, Mehta is surely one of the finest artists we have today.

In today's day and age when love just seems to overrated, this film tells you about a person who defines love to another level. It's really sad the movie was leaked online. But if you have a little respect of a man who thrived for 22 years so that the people of his village get a good road to reach the basic requirements of life, please do buy a ticket and watch his struggle. This one is not your masala film with songs and dances but a film everybody should watch. Love makes you do crazy things; Manjhi's made him a hero for many.

3 years ago This movie is based on true life of Dashrat Manjhi and Nawazuddin Siddiqui perfectly played his role in the movie.

+ 3
5 years ago If not an Oscar Nawazuddin Siddiqui surely deserves a National Award for this speechless performance!

5 years ago Dashrat manjhi is the real hero that every woman wants.. Hats off to you sir ... u r a real hero