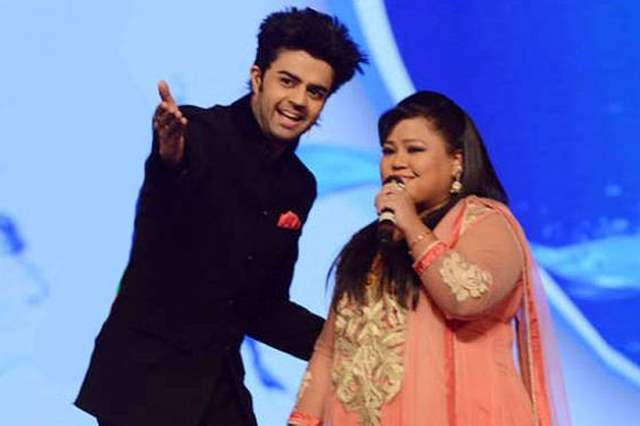 Colors, just like its other rival channels has been planning a lot lately when ti comes to the programming. And while there are several fiction shows in that mix, there are some special ones too. We all know Zee TV has its special shows planned which include event ones having some of their leading shows coming together to celebrate a particular festival or not. Following suit of sorts is Colors where it will be presenting a special event series that will run for a limited amount of time. The show is tentatively titled Shandaar Ravivaar, and it will witness actors from the different shows on the channel coming in to rejoice festivals like Navratri, Dussehra, Diwali, Karva Chauth and Dhanteras.

And it is also being said that this special will be hosted by host Maniesh Paul and comedienne Bharti Singh will also be bringing in her fun element into the show.

Paul and Singh have an amazing history of working together and this collaboration too, with other actors will tur out to be fruitful we hope. The show will have a 2-hour episode which will air for 5 Sundays consequently. The episodes will be a mix of festivity, dance performances, gags, jam session, fun interactions and more.