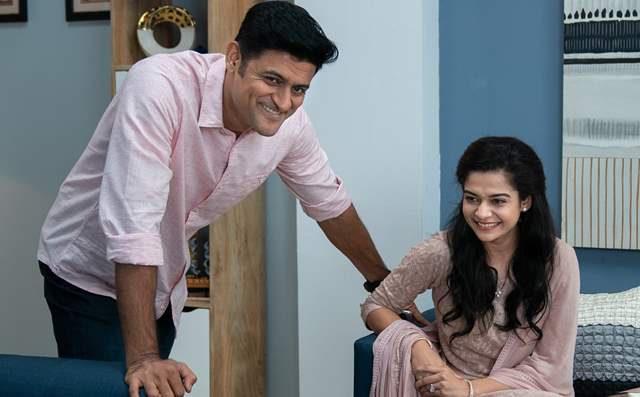 Netflix’s upcoming film - Tribhanga: Tedhi Medhi Crazy is the story of a dysfunctional family of women and their unconventional decisions that display a complex family drama of human failings and flaws. The film is scheduled to release on Netflix on 15th January 2020. The film is written and directed by Renuka Shahane and has an ensemble cast consisting of Kajol, Tanvi Azmi, Mithila Palkar, Kunal Roy Kapur, Kanwaljeet Singh, Vaibhav Tatwawadi, and Manav Gohil.

Manav Gohil plays the character of Raghav, Anu’s (played by Kajol) best friend and support system. Always by her side, Raghav is available for not only Anu, but her family as well. When tragedy strikes, Raghav ensures that he is available at the Apte’s beck and call. He is the calm in the storm that Anu lives in and ensures her life is on track, being the sane one, keeping her on track by giving the right advice. Manav Gohil perfectly essays the role of a friend who is always there for you, someone who we all would love to have in our life!