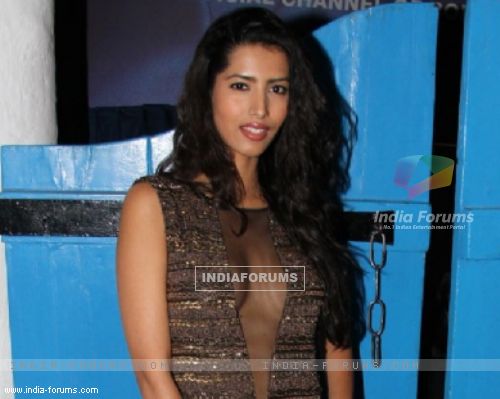 Manasvi Mamgai played one of the three leading ladies in Ajay Devgn starrer "Action Jackson" and now the model-turned-actress wants to work with all three famous Khans - Shah Rukh, Salman and Aamir - in a film as their solo heroine.

Meanwhile, the 25-year-old stole the limelight for her bold avatar in the film and her dance moves in the song "Gangster Baby".

When asked her views on this, she said: "Today boldness has become quite a challenge because the question is - We have done exposing, but what next? (Ab exposing ho gaya, what next?)"

"I have done Miss India and a calendar shoot, so wearing a bikini is fine with me," said Manasvi, who was crowned Femina Miss India in 2010.