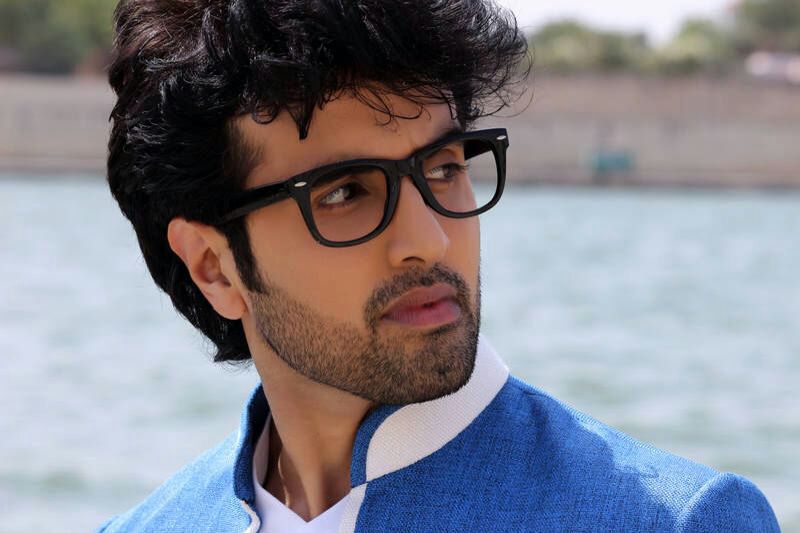 While many television actors are making their debut in the movies, its time for another actor to make his way on the silver screen soon. The talented actor Manas Shah, who is on a sabbatical after his stint in Sony TV's Amita Ka Amit, is all set to be seen on the silver screen very soon.

Informs our source, "Manas has bagged the lead role in the movie for which he has to change his look as well. The movie has been tentatively titled as Challenge - The game of love. It's the story of a poet and a chess champion who fall in love with same girl. Later, they challenge each other by swapping their profession which later, turns into a tragedy."

"Manas, who will be seen essaying the character of the poet in the movie, had to change his look by growing a beard and has been working out to built a physique like that," adds our source.

When contacted Manas, he confirmed the news saying, "Yes I have signed the contract but I can't divulge much details about the movie right now. I had to change my look for playing the character of a poet. For that, I had to work out to build up my body to look like a writer."

We wish you all the best for your movie Manas!